Europatent Sale May be Imminent 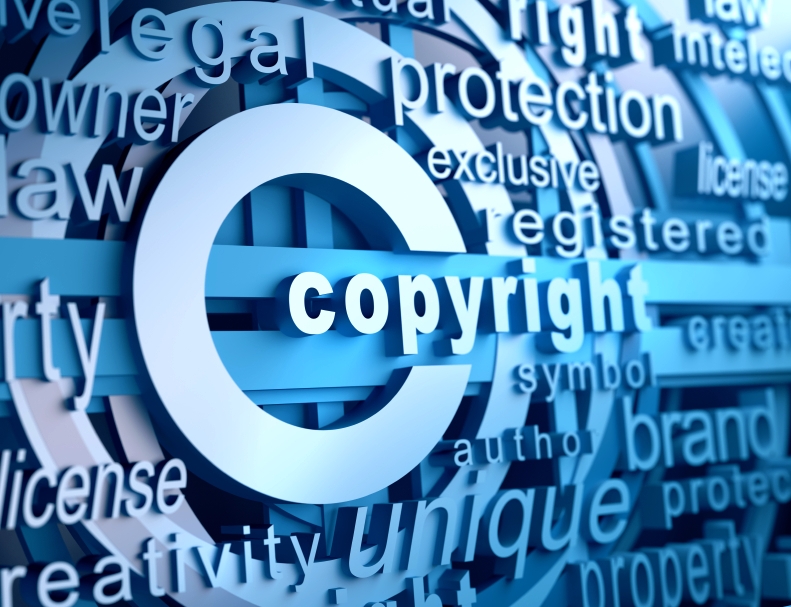 BIIA reported in two previous posts that Europatent had entered insolvency proceedings.  Password, Germany reported recently that the insolvency proceedings are still ongoing, however persistent rumors indicate that a sale of the company may be imminent.  The former general manager of Europatent, Gottschalk has moved to Palma de Mallorca, Spain and opened a new business in consulting.  The insolvency administrator has opened an insolvency case against Gottschalk, which indicates that the administrator has claims against the former general manager of Europatent.

Europatent has been an expert in the area of commercial legal protection for 60 years. The many years of experience ensured services of the highest quality.  Large numbers of customers in the industrial and legal sectors benefited from Eurepatent’s high level of expertise. The company is based in Berg on Lake Starnberg, Germany, currently has a staff of 16 full-time and part-time employees.