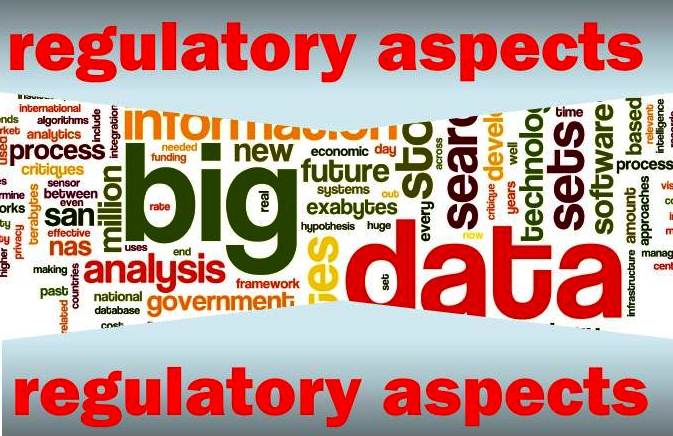 The European Data Protection Supervisor (EDPS), Giovanni Buttarelli, says that we need to see more accountability in Big Data mergers. “Regulators should have a healthy skepticism on these, and be more conversant with new technology.” Buttarelli spoke at the EDPS-BEUC joint conference in Brussels on 29 September on Big Data and competition policy.

The EDPS and the European consumer organization, BEUC, consider that the fields of data protection, competition policy and consumer protection should not exist in silos.  Better cooperation is needed in these fields as they often overlap. Buttarelli said that the idea the EDPS is proposing, a Digital Clearing House for enforcement in the EU digital sector, is not just an EU issue. He said that while the EU, Latin America, Japan and the US have differences in legal cultures, “we should all push in the same direction.”

Many speakers referred to dominant US market players such as Google and Facebook posing unfair terms and conditions on individuals, who do not have a real choice. The Clearing House would bring together authorities from these different fields to discuss which would be the most appropriate legal regime for pursuing specific cases.

The US representative, Federal Trade Commissioner, Terrell McSweeny, said that she applauds the idea of a Clearing House, but the US and the EU do not always have similar approaches in antitrust issues. She explained: “In the German Facebook investigation, the Bundeskartellamt (BKA) is examining whether Facebook may have exploited its alleged dominant position in the market for social networks by adopting terms of service on the use of user data in violation of data protection provisions. In the United States, we would view the violation of data protection provisions on its own as a consumer protection issue.”