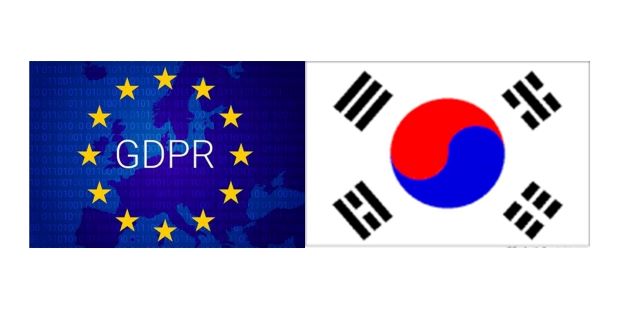 On 30 March 2021, the European Commission, in a joint statement with the Personal Information Protection Commission, the data protection authority of the Republic of Korea (Korea), declared that Korea ensured a level of protection for personal data that is similar to the level provided in the European Union (the EU) and, as such, is a jurisdiction deemed “adequate.” Further to this joint declaration, the European Commission completed its internal procedures and formally adopted the substance of this joint statement in a draft adequacy decision published on 14 June 2021. Once finalized, businesses will be allowed to transfer personal data freely from the EU and European Economic Area (EEA) to Korea without being required to provide further safeguards as required for “third country transfers” under the EU General Data Protection Regulation 2016/679 (GDPR). Once so adopted, the adequacy decision would cover transfers of personal data to commercial operators located in Korea, as well as Korean public authorities. However, the transfer of personal credit information that is subject to jurisdiction of Korea’s Financial Services Commission will be excluded from the coverage of the adequacy decision.

The adequacy decision only relates to the transfer of personal data from the EU/EEA to a recipient in Korea, but it does not cover the general applicability of GDPR. In this context, any company (even outside the EU/EEA) that directly collects personal data from EU residents in connection with offering goods or services or monitoring of behavior of EU residents will still need to comply with the obligations set out in the GDPR for its collection of personal data. Also, significantly, the adequacy decision only covers data flow in one direction, from the EU to Korea, but not in the opposite direction, i.e., from Korea to the EEA. As noted below, barring any further statutory amendments, Korean privacy laws still require data handlers to obtain the consent of data subjects (as opposed to an opt-out) prior to transferring their personal data outside of Korea.

The conclusion of adequacy talks between Korea and the European Commission is a major step in their ongoing four-year dialogue regarding mutual recognition of personal data protection regimes. Korea has been preparing for this adequacy decision since 2015, when the Korean government established a joint public-private sector task force, which was charged with conducting data regulation-related feasibility studies, self-assessments, and comparative analyses in preparation for the first round of adequacy negotiations with the EU in 2017. After two extensive rounds of adequacy negotiations between the representatives of the European Commission and Korea ended without an adequacy finding, Korea decided to make significant amendments to its data protection laws. Such amendments were enacted by the National Assembly, Korea’s national legislature, in January 2020 and became effective in August 2020, thus paving the way for the March 2021 joint statement.