Examining the Credit Cycle: Is This as Good as it Gets? 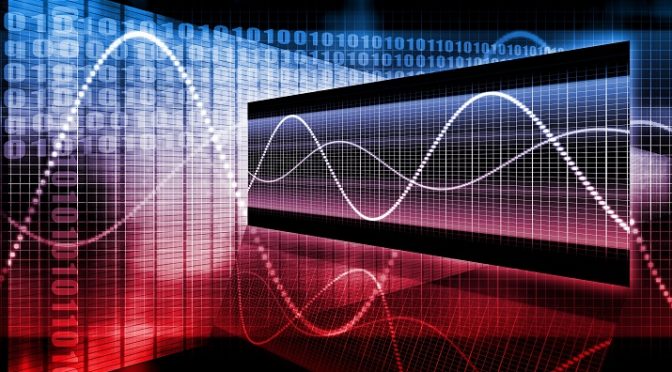 More than 70 straight months of US job growth, the official unemployment rate down below 5%, and average hourly earnings growing at a seven-year high of 2.9%. Signs of approaching full employment finally allowed the Fed to see enough stability to inch up rates without being seemingly blown off course by events elsewhere. There will be more rate hikes to come if the economy stays on this course, and in the event the deficits grow, it will pretty much guarantee what we already expect on the interest rate front.

With all this in mind, it’s a good time to ask: Has the US credit cycle reached the top? Is it as good as it gets?

Of course, we never know that for sure. This is all opinion (some would say speculation), especially on the economic policy front. But you have to feel that if it isn’t the top we are not far off.

Take a look at delinquency stats. All of these figures are based on a two-year outcome. Thus, the scoring date for the October 2016 figures would be October 2014.

The most interesting observation is the uptick in origination delinquencies, which we see across the board relative to 2013. Compare that to the broader population, where we see the generally benign to improving economic environment continues to push down rates. (Originations here are trades opened within six months of the scoring date.)

Of course, these figures don’t allow us to separate deterioration from laxer credit standards. It’s fair to say that the latter almost certainly is a key contributor.

In the major product categories, the picture is mixed. At least at the top level, the lid still seems to be on the mortgage market, where delinquency rates remain low. In the card and auto worlds, rates are still a long way below the dark days of 2008 but are up among younger borrowers.

Do YOU think today’s credit cycle is as good as it gets? I invite you to make your case in our comments section.

The truth is that we will only know when we look back and say “I told you so!” For now, the signs suggest we are near that point, and we should keep our eye firmly on the horizon to understand which way this is headed.

The post Examining the Credit Cycle: Is This as Good as it Gets? appeared first on FICO.