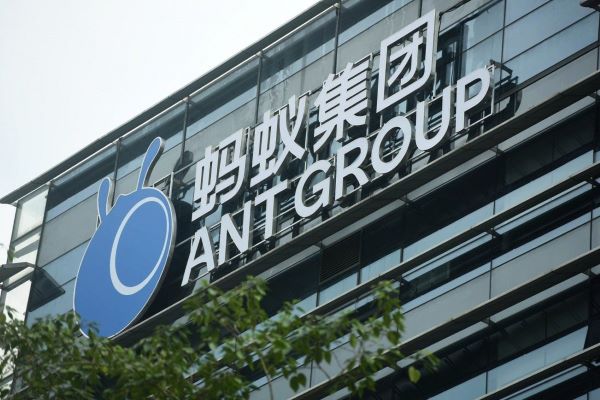 State-backed firms are set to take a sizeable stake in a key Ant Group asset for the first time, three people told Reuters, in a move that will loosen the Chinese fintech giant’s grip on a data treasure trove of over 1 billion users but help revive its IPO.

The partners plan to establish a personal credit-scoring firm, said the people, adding that such a firm and ownership structure was one aspect of restructuring ordered by regulators who put a sudden stop to Ant’s blockbuster initial public offering (IPO) in November.

The listing highlighted the outsized role of Ant and e-commerce affiliate Alibaba (9988.HK) in China, triggering a regulatory clampdown on the business empire of billionaire founder Jack Ma. The result was a restructuring order for Ant, a record $2.75 billion fine for Alibaba for antitrust violation, and a near-three month disappearance of Ma from public view. read more

Under the plan, Ant and Zhejiang Tourism Investment Group Co Ltd (ZJGVTT.UL) will each own 35% of the venture, while other state-backed partners, Hangzhou Finance and Investment Group and Zhejiang Electronic Port, will each hold slightly more than 5%, said one of the people.  The only non-state investor will be Transfar Group, parent of logistics and financial services firm Transfar Zhilian Co Ltd (002010.SZ), said the people with knowledge of the matter, who declined to be identified as the information was private. Transfar’s stake will total 7%, said one of the people.

The plan, part of Ant’s business revamp, would represent one of the most prominent outcomes of a government push for state-backed firms to exert more control and influence over fast-growing but previously lightly regulated new-economy businesses. It follows the PBOC in April ordering Ant to become a more strictly regulated financial holding firm, break its “monopoly on information and strictly comply with the requirements of credit information business regulation.” 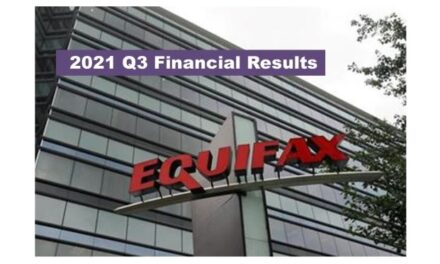 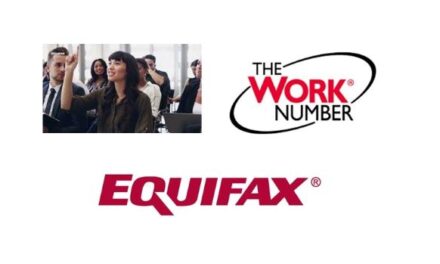 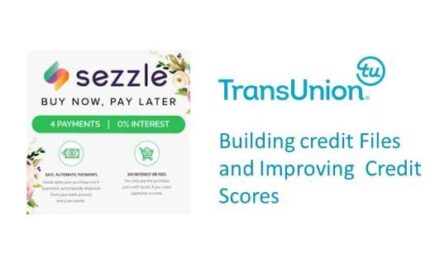