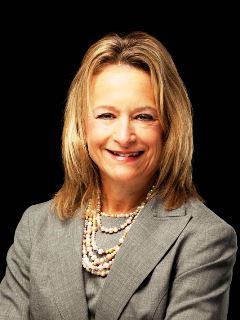 Ms. Puckett, 55, a director of Harte Hanks since 2009, will remain a director but will no longer serve on the Compensation Committee.   Ms. Puckett succeeds interim President and CEO Doug Shepard, who will continue in his role as Harte Hanks’ Chief Financial Officer.

Ms. Puckett brings significant experience in the telecom, cloud and managed services industries in both consumer and business segments, stemming from her 15-year tenure at CenturyLink, Inc. (NYSE: CTL), where she served as the Chief Operating Officer from 2000 – 2014, and as President – Global Markets from then until leaving the company in August to pursue new leadership opportunities.

During her time at CenturyLink, she was instrumental in leading its transformation from a local telephone company to an industry leader in advanced communications services and driving revenue growth from $1.5 billion to over $18 billion. Furthermore, she is an experienced business integrator, having overseen 15 acquisitions during her time at CenturyLink. In addition to serving on the board of Harte Hanks, Ms. Puckett also sits on the board of Entergy Corporation, a Fortune 500 electric utilities company.