Exhibition Industry Generated US$6.8 bn in 2014 for Hong Kong’s Economy 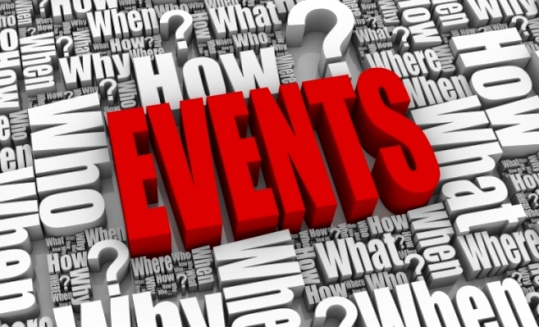 An economic impact study, commissioned by the Hong Kong Exhibition & Convention Industry Association (HKECIA), concludes that the exhibition industry contributed HK$52.9 billion (US$6.8 billion) to Hong Kong’s economy in terms of expenditure in 2014, which was equivalent to 2.3% of the city’s total GDP. That represents a 29% increase from the previous study covering 2012. According to the study, the industry’s compound annual growth rate was 13.9%.