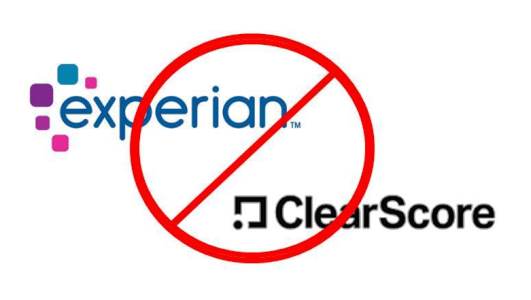 In November, the CMA said it had provisionally found that the combination of the two largest credit-checking firms in the U.K. would substantially reduce the pressure to develop innovative offers and make service improvements.  The CMA had been due to deliver its final report in March.