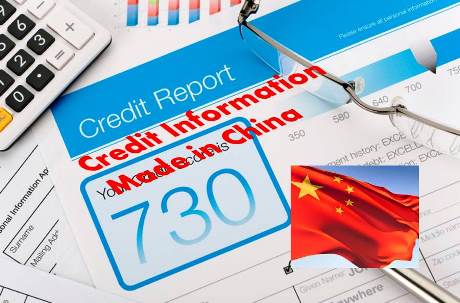 China’s central bank, the People’s Bank of China (PBOC), has confirmed it has received an application from Experian, the British provider of consumer and business credit reporting, which wants to offer corporate credit information within China.

“We have received the application and will take on the registration according to the law,” a spokesperson for the central bank, which is also known as PBOC, told China Daily late on Wednesday.

The move is being seen as a signal of the further opening-up of China’s financial sector, following an announcement last May that the country’s credit rating services would be improved. Earlier on Wednesday, the central bank also confirmed it had received an application from the international foreign exchange service provider, WorldFirst, which wants to enter the third-party payment industry.

PBOC governor Yi Gang has pledged several financial opening-up measures and a corresponding timetable. More policies are on the way, including moves to eliminate limits on foreign ownership for financial asset investment and wealth management companies set up by commercial banks, a move that is planned to take effect by the end of the year.