Experian: Biometric hacking and cloud attacks among top cyberthreats for 2019 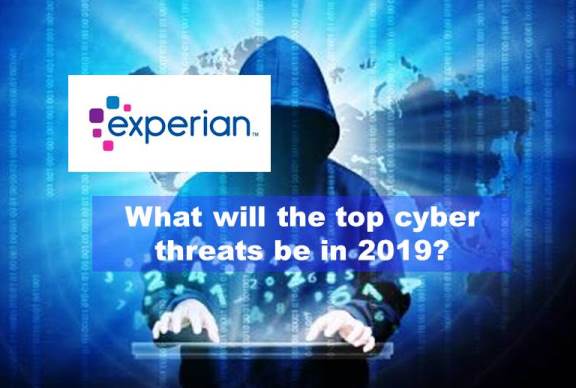 What will the top cyberthreats be in 2019? 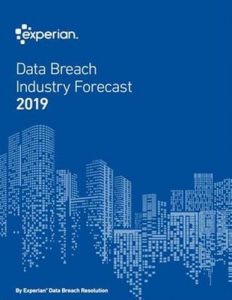 Experian® on December 3rd 2018 released its sixth annual Data Breach Industry Forecast, which includes predictions of the top five cyberthreats facing businesses next year. The report addresses new breach frontiers such as biometrics and gaming, along with susceptible breach targets such as the cloud and wireless networks.

“Hackers have become very nimble at outsmarting protection measures. Cybercriminals always seem to stay a step ahead of new security gates,” said Michael Bruemmer, vice president of Data Breach Resolution at Experian. “We use the power of data to help businesses make the right decisions, and we issue our Data Breach Industry Forecast each year to give them a competitive edge. Our predictions look at where hackers may go next to exploit vulnerabilities so companies can safeguard themselves against these future threats.”

This year, the forecast includes an additional prediction about the dark web by Brian Stack, vice president of Dark Web Intelligence at Experian.

To read the full complimentary report with a detailed analysis of the five predictions and what they mean for businesses and consumers, visit http://bit.ly/IndustryForecast.

Learn more at www.experianplc.com or visit our global content hub at our global news blog for the latest news and insights from the Group.