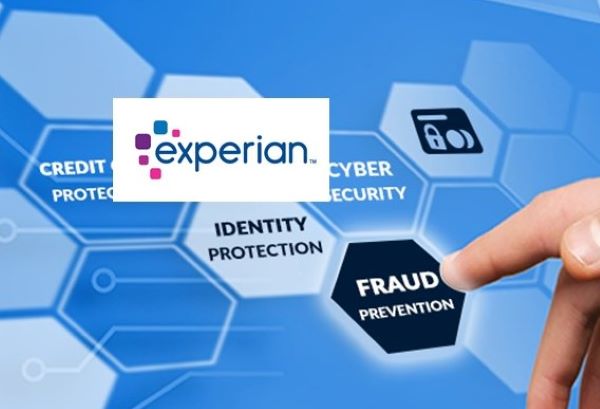 Digital financial transactions have become commonplace in recent years, growing a number of savvy consumers with a heightened awareness of fraud and the role recognition and security tools play in protecting them. Insights from Experian’s annual Global Identity & Fraud Report found that more than half of consumers surveyed globally have been a victim of fraud or know someone who has – where identity theft has surpassed credit card theft as their biggest security worry. Despite these concerns, most consumer respondents say their online activity will increase in the next three months.

“Criminals persistently seek the path of least resistance and to combat that, organizations must be equally aggressive in leveraging data as a defence, prioritizing investments in fraud detection and prevention, and proving to customers that their security is paramount,” said Eric Haller 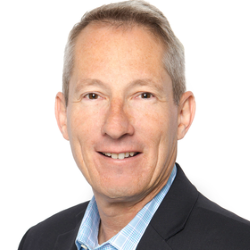 Consumers globally value security in their online experience above other factors. Interviews conducted with participants revealed that for many people, balancing the need for security with the convenience of online transactions comes down to which companies they trust. Payment system providers, credit card companies, tech providers, and streaming services are the businesses most trusted by consumers to address online security issues.

Consumers also said that regardless of company size, if a brand consistently provides positive digital experiences, they will trust that the organization is protecting their data. Fifty-seven percent of consumers report that they are willing to share data if it ensures greater security or prevents fraud, with consumers expecting protection from companies in return.

Nearly 75 percent of consumers expect businesses to take the necessary security steps to protect them online. This isn’t a surprise to businesses, a majority of which expect consumers to cite security as a top priority. Yet, regardless of business investment, 70 percent of businesses say preventing fraud is their top concern – the highest that figure has ever been.

The research indicates there is still a significant gap between consumer sentiment and business intentions related to identity recognition. Only one-third of consumers are confident businesses will recognize them repeatedly online, even though 84 percent say recognizing customers is very or extremely important. And there’s no runaway leaders in terms of which recognition and security methods consumers prefer – physical biometrics and pin codes to device holding the top two spots.

Additional findings from this year’s annual identity and fraud report include:

77 percent of consumers say their concern increased after experiencing an online fraud incident, this concern was highest in Colombia, Peru and Brazil. 83 percent of consumers say security is their most important factor of the online experience. That figure is highest – 89 percent – in Colombia, Chile, Ireland and South Africa. 95 percent of Baby Boomers cite security as the most important aspect of their online experience, 10 percentage points more than their Generation Z counterparts. Baby Boomers feel most secure with physical biometrics, more so than their younger counterparts (18–25-year-olds). They’re also more confident in behavioral biometrics. Businesses say improving the digital customer journey is paramount, this is highest (above 90 percent) in Indonesia, India, Brazil, Chile, U.S.A. and Ireland. Only 1 in 5 consumers report being offered a pre-filled form option as part of their account opening digital experience.

Learn more at www.experianplc.com or visit our global insights content hub at our global news blog for the latest news and insights from the Group. 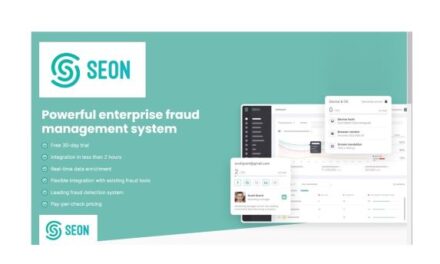 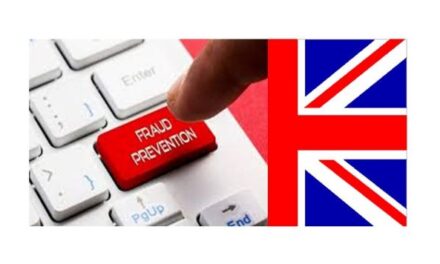