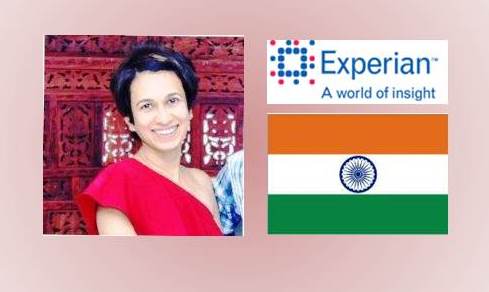 Experian has appointed Vaishali Kasture as Managing Director and Country Manager, Experian India with immediate effect. Based in Mumbai, she will report into Experian Asia Pacific.

Kasture will be responsible for all management and operations in India and will help the organization implement its short and long-term plans.

Prior to this Kasture has worked at Deloitte Consulting in India for close to two years,  where she was the Partner for Banking and Financial Services. At Deloitte, she set up the Robotics Process Automation practice and Blockchain practice for India. Prior to this, she was the Managing Director for Goldman Sachs for four years based in Bangalore where she led regional teams and carried global functional responsibilities. Kasture holds a degree of MBA in Finance from Jamnalal Bajaj Institute of Management Studies, Mumbai.