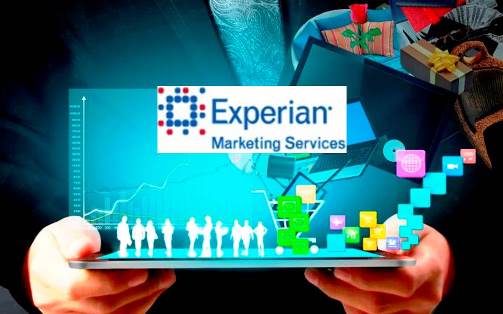 Experian’s analysis also looked at the most popular industries among millennial small businesses and found correlations with education levels. Findings showed the most popular industries among millennials traditionally don’t require a four-year degree. These include business services (5.9 percent), followed by building cleaning and maintenance (4 percent) and general contractors (3.8 percent). The remaining industries in the top five are motion pictures and video (3.3 percent) and beauty shops (3.2 percent).

From a geographic standpoint, the analysis showed that more than 68 percent of millennial small-business owners established their companies in three states: California (29.3 percent), Texas (21.1 percent) and Florida (18.3 percent). The other states in the top five were Minnesota (6.2 percent) and New York (4.8 percent).

Credit attributes
As part of the analysis, Experian also explored the credit and payment behavior of millennial small-business owners. Findings from the report show millennials have the lowest commercial2 and consumer credit scores compared with other generations at 32 and 628, respectively. Moreover, millennials have the highest average delinquency rate (90-plus days) for commercial credit cards (3.6 percent) and the second-highest average delinquency rate (90-plus days) for consumer credit cards (13.3 percent).

However, despite having the lowest commercial and consumer credit scores among the generations, millennials are the most credit-active generation. The analysis found that 17.4 percent of millennial small-business owners opened a commercial account in the past 24 months, while 63.8 percent opened a consumer account during the same time period. Comparatively, the next highest in both categories was Generation X, with 14.5 percent opening a commercial account and 62.7 percent on the consumer side.