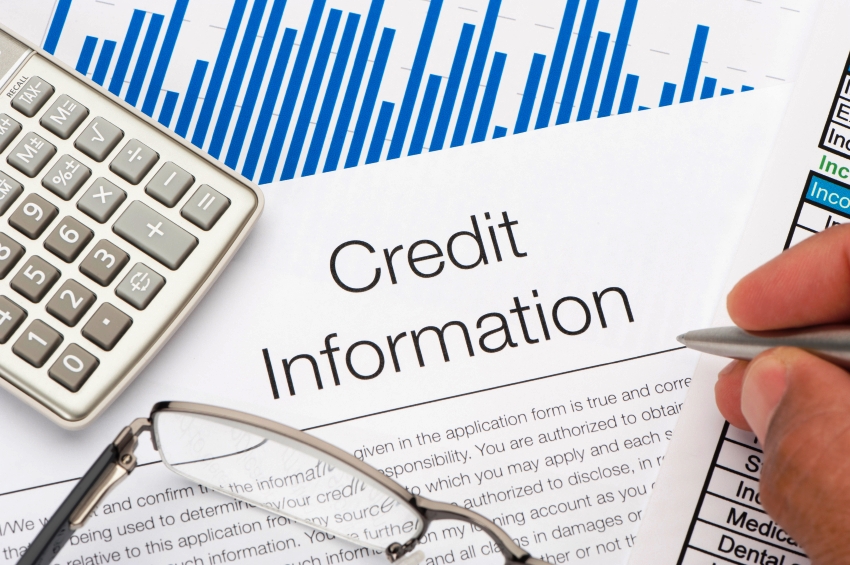 At Experian’s AGM all resolutions were passed including the resolution to re-elect Don Robert, Chairman, as a Director of Experian, with nearly 90% of votes cast in favor.

As Chairman, Don brings considerable value to Experian and has unrivalled, deep knowledge of the business which he has built up over nine highly successful years as Chief Executive Officer. The Board places enormous value on Don remaining with the business, particularly given the retirement of founder, Sir John Peace.

Brian Cassin was re-elected as a Director of Experian. Brian will make an outstanding Chief Executive Officer of Experian, supported by a strong and experienced management team.