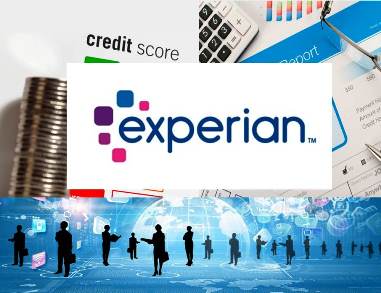 Research from Experian identified 5.8 million people in the UK who are virtually invisible to the credit economy because there is little or no information available on their financial track record. In the absence of sufficient information to make a decision, these Invisibles can either be excluded from mainstream financial services, or be forced to pay a premium on products such as loans, credit cards and mortgages.

Experian’s new report, “Making the invisible visible: Exploring the power of new data sources”, details the progress which has already been made to reduce the Invisible population. Adding data from social housing tenants through the Rental Exchange, along with data from utilities companies and high cost 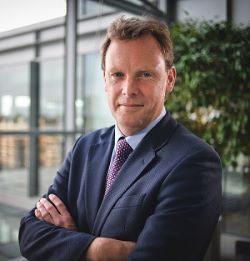 credit providers has brought the number down by 765,000.

Analysis shows that by adding private rental, council tax and data from the remaining utilities companies to the bureau, the Invisible population could be reduced by a further 960,000. Using Open Banking data on top of this, compared to where we are today, could bring the total down by 1.52 million people overall.

Charles Butterworth, Managing Director UKI & EMEA at Experian, said: “Great strides have been made in the last decade to make it quicker and easier to apply for everyday financial products such as credit cards, loans and even mortgages. Yet our research shows that for the Invisible population of nearly six million, the reality is these services can remain so far out of reach.

“We believe adding new and more appropriate data sources can, in time, reduce the UK’s Invisible population significantly. Our objective is to work with industry to unlock these sources, allowing mainstream lenders to better understand a new group of potential customers who, up until now, they have struggled to serve.”

The UK’s Invisible population is primarily composed of: 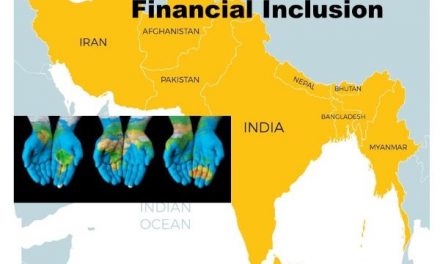 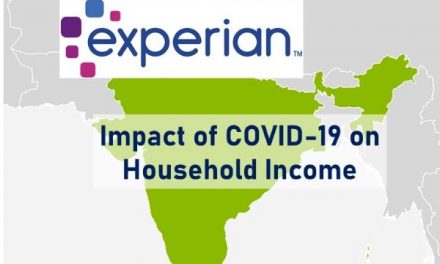 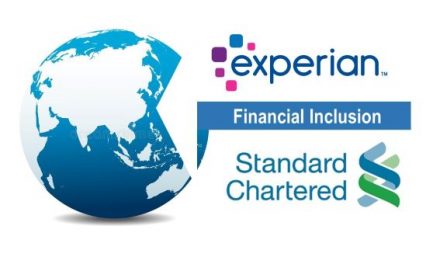 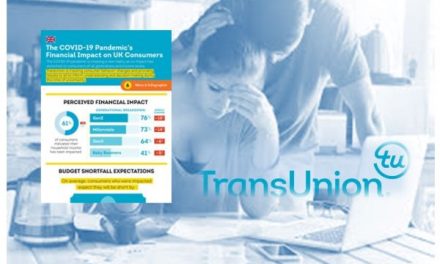