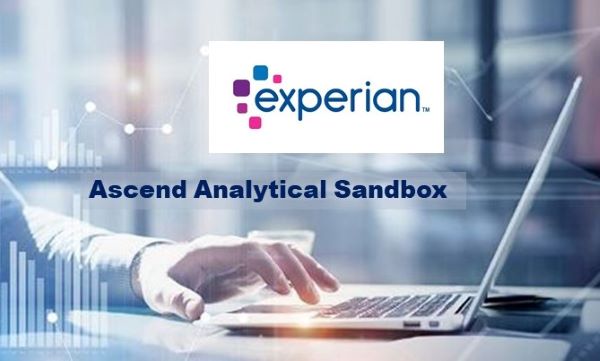 In a move that will help fintechs, credit unions and banks of all sizes stay ahead of rapidly changing consumer behaviors by leveraging rich data sets and advanced analytics, Experian announced new configurations of its Ascend Analytical Sandbox. With access to Experian’s one-stop source for better decisioning, users from small to large size financial institutions can use the solution for model development, benchmarking, forecasting and much more. 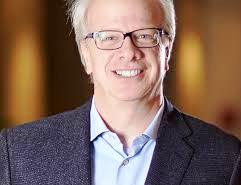 Like the name suggests, Experian’s Ascend Analytical Sandbox contains all the analytics tools financial institutions need to gain insight from data including R, Python, H2O, Tableau, SAS as well as access to SAS Viya via an exclusive agreement with Experian. Through the platform, data scientists and business intelligence teams can leverage up to 18 years’ worth of depersonalized credit and alternative data and analytics tools to answer questions, such as “what happened,” “why did it happen” and “what should I do next?”

The secure hybrid-cloud environment allows users to combine their own data sets with Experian’s exclusive data assets, including credit, alternative, commercial, auto and more. From there, users can build and test models across different stages of the lending cycle, including originations, prescreen, account management and collections, and seamlessly put their models into production. Experian’s Ascend Analytical Sandbox also allows users to benchmark their portfolios against the industry, identify credit trends and explore new product opportunities.

All the insights gathered through the Ascend Analytical Sandbox can be viewed and shared through interactive dashboards and customizable reports that can be pulled in near real time. Additional use cases include:

“Through our Ascend Analytical Sandbox, we are connecting everything – the data, the technology and the insights to create real business opportunities for our clients,” added Lintner.

Earlier this year, the solution was named best overall analytics platform at the Fintech Breakthrough Awards.

Experian’s Ascend Analytical Sandbox was the first environment built on the Ascend Technology Platform. Launched in 2018, the Ascend Technology Platform is recognized as one of the most successful launches in Experian’s history. It’s currently being used by the top financial institutions globally with recent launches in regions including the United Kingdom, South Africa, Brazil and Asia Pacific.

In North America, OneMain Financial turned to Experian to improve its risk modeling and credit portfolio management capabilities with the Ascend Analytical Sandbox. Since using the solution, the company has seen significant improvements in reject inferencing – a process that is traditionally expensive, manually-intensive and time consuming. According to OneMain Financial, the Ascend Analytical Sandbox has shortened the process to less than two weeks from up to 180 days.

To read the full case study with One Main Financial, visit: http://go.experian.com/cis-us-19-129-OneMain?intcmp=Insightsblog-btn-012919-OMF-casestudy