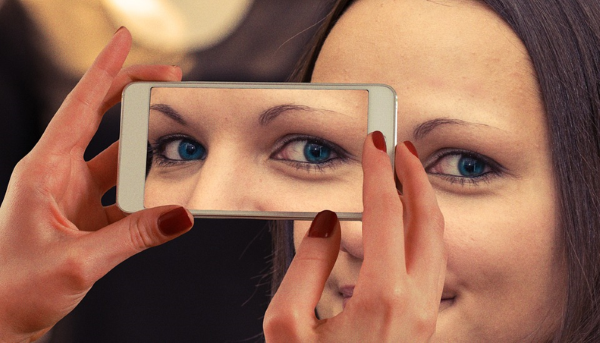 Facial recognition technology is already used for security checks at airports, for police investigations, and for monitoring large events like concerts. However, existing technology generally images faces and matches them to a set database, such as a list of persons wanted by law enforcement.

Now a new technology developed by the startup Clearview essentially allows the identification of anyone it images who has a presence online and also provides a list of links to sites to learn more about that person. You take a picture of a person, upload it and get to see public photos of that person, along with links.

The company, which makes it clear that it does not offer a consumer application, says the app accesses a database of more than three billion images, collected from social media sites like Facebook and YouTube and it has a fantastic selling point it offers up to police departments nationwide.

Clearview AI’s website says that its facial recognition software had been used by more than 600 police departments and government groups, including the FBI. But in at least two cases, BuzzFeed News found that the company suggested it was working with a police department simply because it had submitted a lead to a tip line.

A New York Times report claims that this could be used to identify anyone who steps foot in a public place and it’s already in use by police in the US. The app has been provided to “hundreds of law enforcement agencies.

Law enforcement officers have confirmed they have used the app to investigate crimes. Federal and state law enforcement officers said that while they had only limited knowledge of how Clearview works and who is behind it, they had used its app to help solve shoplifting, identity theft, credit card fraud, murder and child sexual exploitation cases.

In addition to privacy infringement, this app carries extra risks because law enforcement agencies are uploading sensitive photos to the servers of a company whose ability to protect its data is untested.

Its critics say the he company has shrouded itself in secrecy, avoiding debate about its boundary-pushing technology. US
Democratic Sen. Edward Markey of Massachusetts issued an open letter requests information from Clearview, including a full list of any entities and law enforcement agencies currently using the technology, as well as details on any past security breaches and on Clearview’s employee access privileges.

Markey also asks if Clearview’s technology is able to recognise whether the biometric information uploaded to its systems points to children under the age of 13.

“Any technology with the ability to collect and analyze individuals’ biometric information has alarming potential to impinge on the public’s civil liberties and privacy,” said Markey.

About Clearview:  Clearview is a new research tool used by law enforcement agencies to identify perpetrators and victims of crimes.

Clearview’s technology has helped law enforcement track down hundreds of at-large criminals, including pedophiles, terrorists and sex traffickers. It is also used to help exonerate the innocent and identify the victims of crimes including child sex abuse and financial fraud.

Using Clearview, law enforcement is able to catch the most dangerous criminals, solve the toughest cold cases and make communities safer, especially the most vulnerable among us. 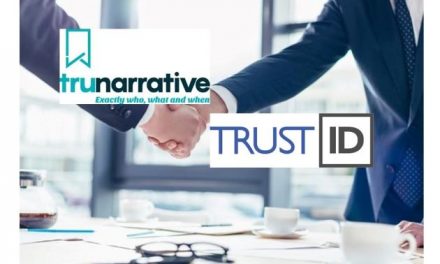 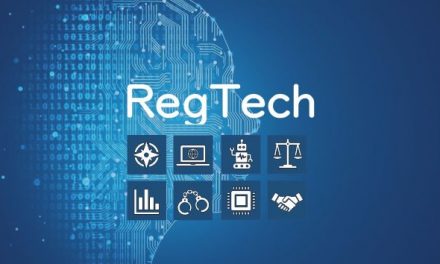 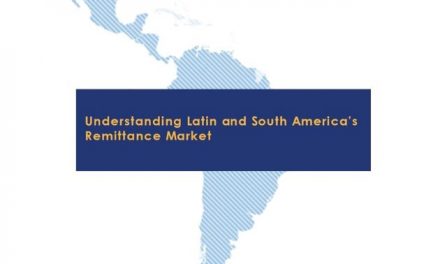