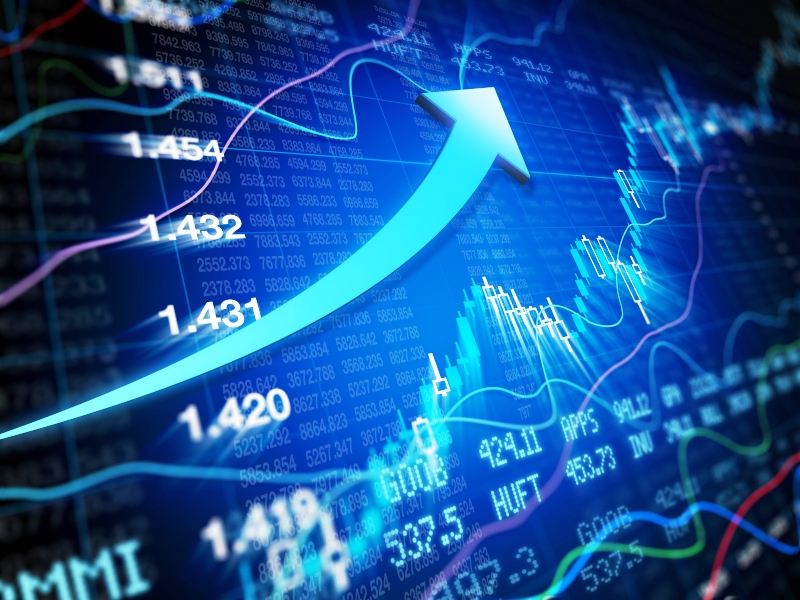 FactSet Research Systems Inc. (NYSE:FDS) (NASDAQ:FDS), a leading provider of integrated global financial information and analytical applications for the investment community, announced its results for the first quarter of fiscal 2016 (quarter ending Nov. 30th 2015).  Revenues grew to $270.5 million. Included in this total was $6.0 million from acquisitions completed within the last 12 months and the effects of foreign currency. Operating income was $87.3 million compared to $80.3 million in the prior year period. Net income was $60.0 million versus $55.9 million a year ago. Diluted earnings per share were $1.43 compared to $1.32 in the same period of fiscal 2015.

“This was a significant quarter for us on all fronts,” said Phil Snow, CEO. “Our ASV growth continued to accelerate with our key client metrics rising higher, all generating a strong start to the fiscal year. We delivered solid financial performance across our product portfolios and from each geographic region. And, we made progress on key strategic initiatives, including closing the Portware acquisition and the expansion of our share repurchase program.”