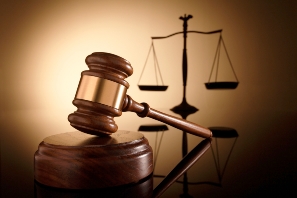 A federal judge in San Francisco has rejected credit bureau TransUnion’s challenge to a $60 million jury award in a lawsuit accusing it of falsely reporting that consumers were on a terrorist watchlist, saying the award was supported by solid evidence.

Chicago-based TransUnion had asked that the award be reduced or a new trial held, but U.S. Magistrate Judge Jacqueline Corley on Tuesday said the jury’s award “was not unreasonable.” TransUnion also did not show that a new trial was warranted by allegedly prejudicial statements plaintiffs’ counsel made during the trial, Corley said.