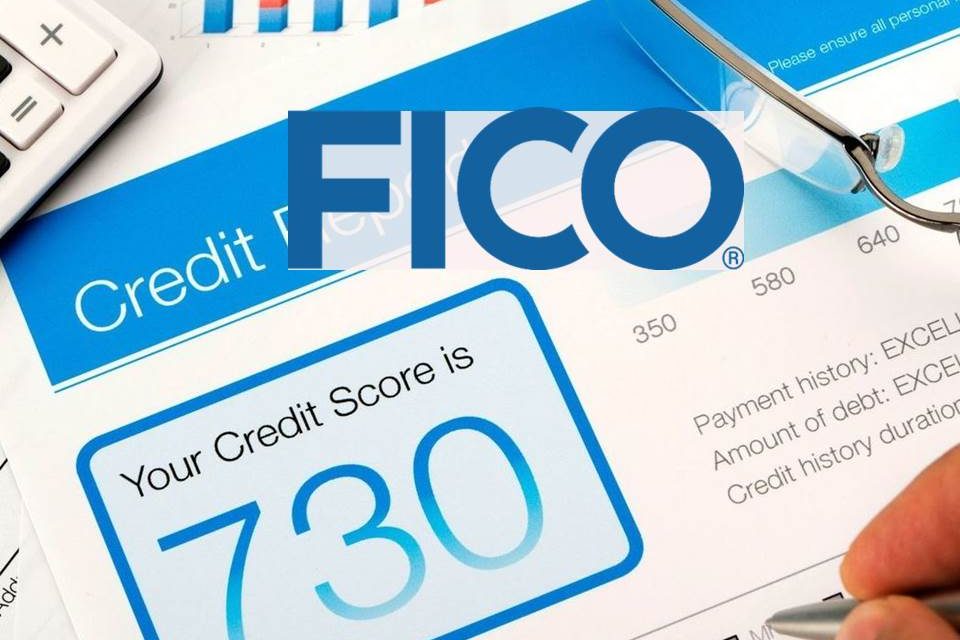 Second Quarter Fiscal 2019 GAAP Revenue
The company reported revenues of $278.2 million for the quarter as compared to $256.3 million reported in the prior year period. 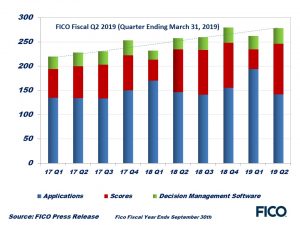 Revenues for the second quarter of fiscal 2019 across each of the company’s three operating segments were as follows:

“We had another strong quarter of both revenues and bookings,” said Will Lansing, chief executive officer. “We are pleased to be able to raise our full-year guidance.”