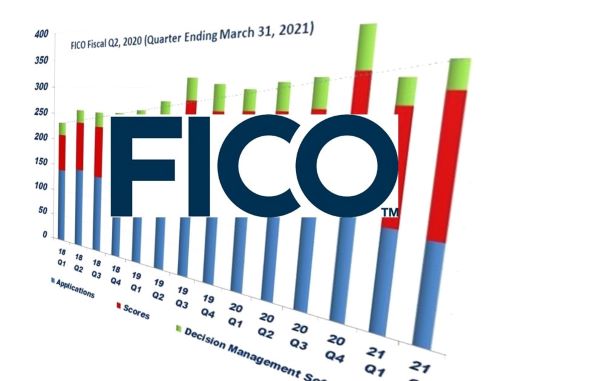 The company reported revenues of $331.4 million for the quarter as compared to $308.0 million reported in the prior year period.

“We had another great quarter, delivering strong revenues and record cash flows,” said Will Lansing, chief executive officer. “And we are achieving this as we reduce our reliance on up-front license revenue.”

Revenues for the second quarter of fiscal 2021 across each of the company’s three operating segments were as follows: 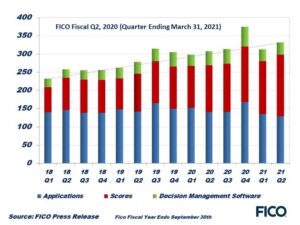 The company also announced the signing of a definitive agreement to sell its Debt Collection and Recovery products to Constellation’s Jonas Software operating group, a leading provider of enterprise management software solutions. Completion of the acquisition remains subject to mutually agreed closing conditions. FICO Debt Collection and Recovery products represent less than 10 percent of total company revenues. FICO expects the divestiture to have an immaterial impact on future operating profits. FICO intends to include the sale proceeds in a $200 million Accelerated Share Repurchase program following the close of the transaction.