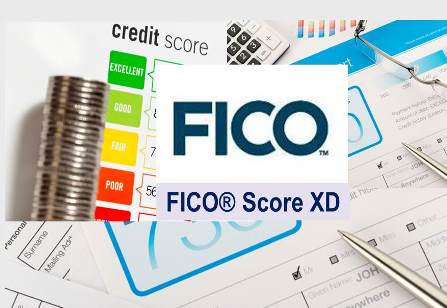 Second Quarter Fiscal 2017 GAAP Revenue: The company reported revenues of $228.4 million for the quarter as compared to $206.7 million reported in the prior year period, an increase of 10.5%.

Revenues for the second quarter of fiscal 2017 across each of the company’s three operating segments were as follows:

“We had another strong quarter across all lines of our business,” said Will Lansing, chief executive officer. “We are increasingly confident in our ability to drive growth and execute against our strategy.”