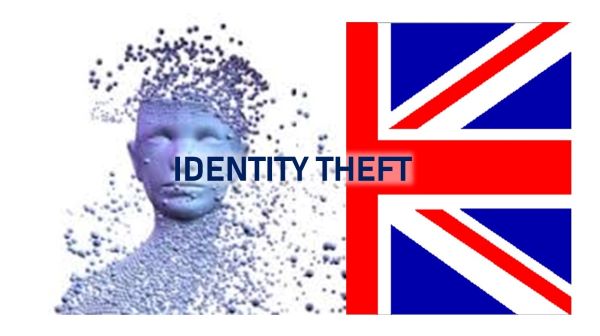 FICO’s identity proofing and digital banking survey shows identity theft is a tangible threat for people in the UK – 4 percent said they know their identity has been stolen and used by a fraudster to open an account, while a further 10 percent believe it is likely to have happened.

Along with a whole-hearted preference to open and manage financial accounts online, according to the FICO research there is also a widespread eagerness to comply with security checks.

Two-thirds (66 percent) of respondents recognized that identity proofing happens for their protection. Most people are not cynical about the reasons their identity is confirmed. While 46 percent recognize there is an element of regulation driving providers to carry out more checks, only 13 percent think this is done to enable financial institutions to sell more.

A majority (61 percent) of respondents also saw identity proofing as a way for banks to protect themselves, and 56 percent regard it as a tool to prevent money laundering.

“The results from the survey show messages about financial security are resonating with consumers and that is extremely encouraging to see. While banks and financial service providers can create checks and tests to prevent fraud, it will always exist and consumers must play their role in protection,” said Matt Cox, who oversees fraud and financial crime solutions for EMEA at FICO. “Education and understanding why these checks exist are both important to the process. It is all about safeguarding their identities and finances.”

“The account opening preferences shed light on a sped-up process. Digital account opening was increasing long before COVID-19, but now, after having spent a year learning, navigating, and familiarizing with online options, consumers are becoming comfortable with them,” continued Cox. “Bank branches will not re-open at the same level as before the pandemic, so it is important consumers continue to build their expertise of online banking.”

The survey did, however, produce some surprising results, with a particular reluctance from Generation Z to open an account online. This age bracket is often described as “digitally native”, but while they may be comfortable with social media and entertainment apps, their financial literacy is not as proficient. Further education efforts may be needed to usher Generation Z towards digitally managing their finances.

Rather than just using their banks’ websites, Generation Z also revealed an appetite for apps. In the age group of 18-24, 35 percent said they would choose to use an app, while only 14 percent would prefer to sign up on a webpage. 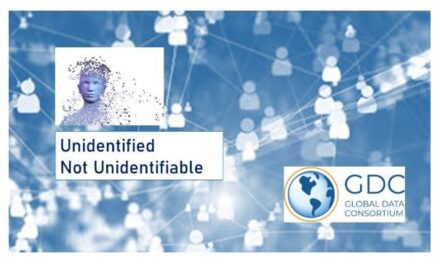 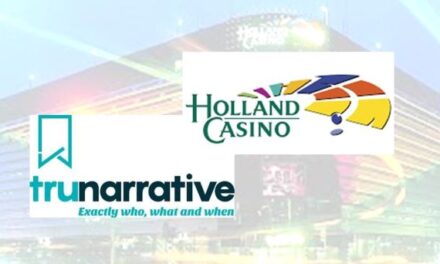 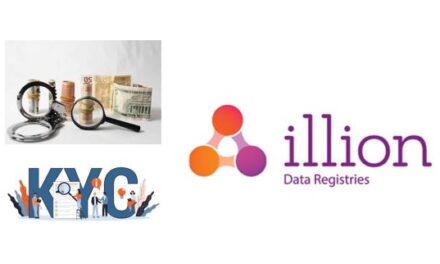 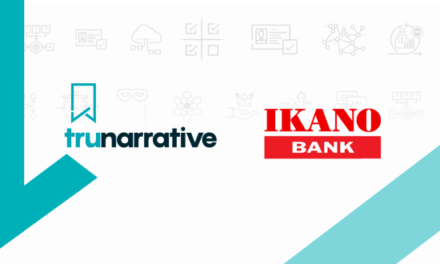