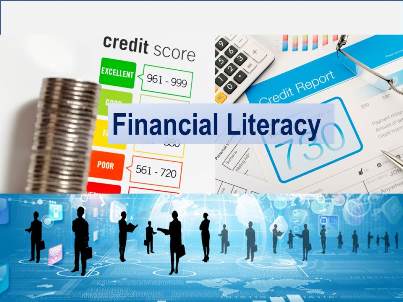 NerdWallet announced it had raised $64 million in its first round of funding, far more cash than it needs to run the personal finance startup, in part to underscore its growth and show it has the potential to one day be valued at over $1 billion.

The cash, an outsized sum for initial funding, will serve as a signaling device as much as it will help NerdWallet expand, said founder and Chief Executive Officer Tim Chen.  “I really think that winning in this market is about attracting the best talent out there,” said Chen about his personal-finance advice company. “The more talent, the better.”

The funding round values NerdWallet in the mid-hundred millions, a person familiar with the situation said. Once a company hits a $1 billion valuation, it becomes what Silicon Valley calls a “unicorn.”

Since the beginning of 2014, just eight U.S. startups have raised Series A funding rounds of $50 million or more, according to CB Insights, a consultancy.

While the San Francisco-based company has already attracted top engineers and product managers from companies such as LinkedIn Corp and Twitter Inc, having such a large first check from a top-tier venture capital firm, IVP, will help it recruit more in Silicon Valley’s tough job market, he said.

NerdWallet, whose competitors include companies such as Bankrate Inc and Credit Karma, makes money from fees earned by matching consumers with appropriate financial products, such as credit cards. It is profitable, Chen said.  The company helps consumers understand how to pick the best life insurance, say, or financial decisions they need to make around a major life event such as buying a house or having a baby.  NerdWallet also has a $36 million revolving loan from Silicon Valley Bank.

Venture firm IVP led NerdWallet’s funding round, with participation from RRE Ventures, iGlobe Partners and others. NerdWallet was founded in 2009.

BIIA also recommends to read the recent story on NerdWallet published by Inc.: “The $520 Million Company That’s Solving All Your Financial Needs”