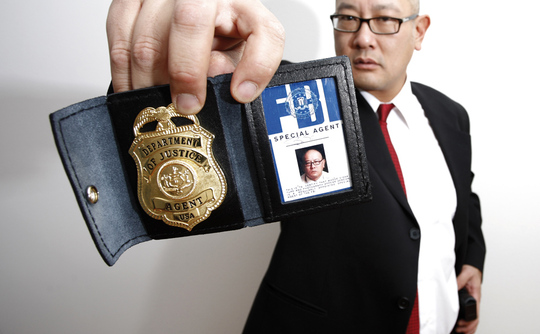 There appears to be some success in bringing ‘Hackers’ to justice.  US law enforcement officials have arrested five individuals who reportedly were involved in the high-profile 2014 computer hacking of JPMorgan.  Three of the individuals were arrested for stock manipulation while the other two were arrested for running an illegal Bitcoin exchange, according to the FBI. Grand jury indictments unsealed for each don’t mention the JPMorgan attacks, but sources told both the Wall Street Journal and Bloomberg that all five individuals are people of interest in the FBI’s investigation of the JPMorgan attack.

The perpetrators of that attack stole the login credentials of a JPMorgan employee and used it to access 90 of the company’s servers.  They subsequently stole details including names, email addresses and phone numbers for about 76 million households and 7 million businesses. No financial information was compromised, according to JPMorgan, though the attackers accessed multiple systems.

The attackers also penetrated the systems of other banks, according to reports. Initially, JPMorgan suspected the Russian government was involved, though subsequent investigations had ruled out the possibility.
In the stock manipulation case, Israeli citizens Gery Shalon and Ziv Orenstein were apprehended, along with US citizen Joshua Samuel Aaron, the FBI said.

Their scheme was a classic pump-and-dump operation, involving artificially raising the value of low-volume stocks and then selling them at an inflated price to unwary buyers attracted through spam e-mail, according to court documents. The operation took place in 2011 and 2012.

Separately, Yuri Lebedev and Anthony Murgio were also arrested for operating an unlicensed Bitcoin exchange, Coin.mx, which traded more than $1.8 million worth of Bitcoin on behalf of tens of thousands of clients, in violation of federal anti-money-laundering laws.