Foreign Investment in Russia Is Once Again on the Rise 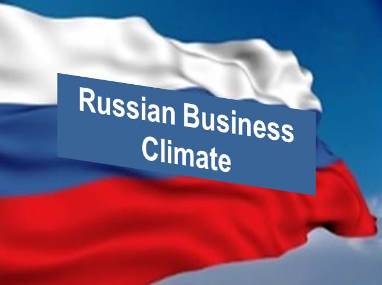 After a long break caused by sanctions, the devaluation of the Ruble and the fall in the price of oil, foreign investment is returning to Russia. Credinform examines the reasons for the renewed foreign capital inflow. As illustrated by the above chart the volume of FDI amounted to $ 7,1 bln, in the IIQ 2016, which exceeds the figures for the full year 2015 ($ 6,4 bln). The 2016 FDI inflow is reaching similar levels before sanctions were imposed.

Some economists are of the opinion that a portion of the FDI inflow may be the result of de-offshoring measures imposed on Russian businesses.  In other words, Russian capital is returning home.  Nevertheless a revival of foreign business interests are taking place as evidenced by economic research, which has recently recorded a growth in optimism in conducting business in Russia.  Potential investors from Europe appear to be on the forefront of this positive development.

According to the Information and Analytical System Globas-i®, developed and maintained by Credinform, currently 41 071 legal entities with foreign shareholders are registered in Russia.  32 832 of such entities have foreign investors who hold a controlling interest. Over 70% of these companies are registered in Moscow, Moscow region, Saint Petersburg and the Leningrad region. Table 1. The most popular activity types of the Russian companies with foreign shares Information on Russian companies with foreign shares – subsidiaries and associated companies – is presented on-line in the Information and Analytical system Globas-i®.