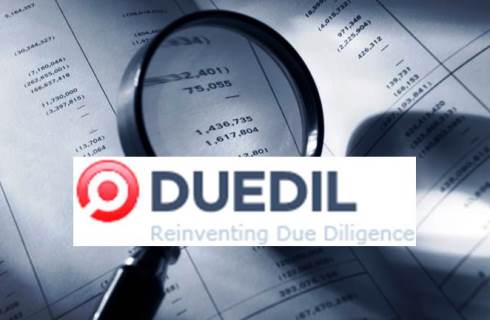 According to DueDil, the data intelligence company that gives businesses a platform to identify opportunities and manage risk, the number of foreign directors of new UK tech companies is up 133% since 2010, and the number of tech directors from European Union countries is up 176%.

The figures, compiled through DueDil analysis of UK company and director datasets, also show a boom in the number of UK tech company directors from the EU. Of the new 2014 directors, 3,188 were EU nationals, against 1,155 in 2010.

The figures show the increasing draw of the UK tech sector to entrepreneurs from around the world – an appeal that would be diminished by a British exit from the European Union, according to tech leaders.

Guy Levin, Executive Director for Coadec, the Coalition for Digital Economy, said: “The UK’s digital economy is thriving, with London the best place in Europe to launch a digital startup. Brexit would put this at risk, threatening the ability of British tech companies to scale and trade across a single market of over 500 million consumers, and hire from a talented pool of workers.”

Russ Shaw, Founder of Tech London Advocates, said: “London has been hugely successful as a hub for new tech start-ups, not least because it is the best place in Europe for companies to scale. However, there is still a shortage of tech talent in the UK, and companies frequently have to scour Europe to get the specific expertise they need to fill key roles. Withdrawing from the EU would greatly complicate that process, resulting in entrepreneurs looking at alternative homes for their new businesses.” DueDil Co-founder and CEO Damian Kimmelman said: “Our figures show that foreign entrepreneurs are playing a key role in the UK’s tech ecosystem, and that their influence is becoming even more pronounced. As a US national, I founded my company, DueDil, in the UK because of the opportunity provided here to scale into a truly international tech champion, based in London. An exit from Europe would potentially make that journey more difficult, for us as well as other companies.”

In addition to the increase in company founders from abroad, the figures also show the extent to which activity in the UK’s tech sector has increased, with double as many companies being founded in the UK in 2014 as in 2010, the year in which the Tech City initiative began.