Forrester: 76% Of European CIOs Are Underprepared For Automation 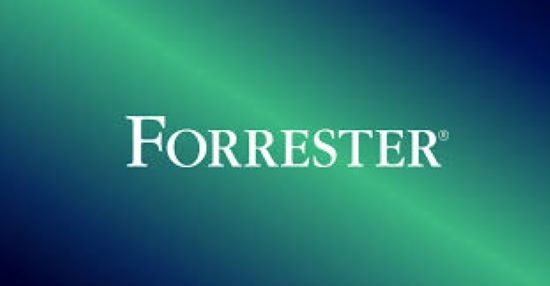 Forrester (Nasdaq: FORR) predicts that employment protection initiatives instituted during the pandemic will diminish incentives and further delay CIOs’ plans for automation across Europe. This is despite the fact that 76% of European organizations are already underprepared for automation compared to 65% in Asia Pacific and 73% in North America.

According to a new Forrester report, “The Path To Automation In Europe — Why And How It Will Be Different” by Principal Analysts Dan Bieler (r) and Bernhard Schaffrik (l), only 20% of European business leaders can clearly articulate how automation could improve their business processes. These same leaders are facing greater government oversight on the progress of automation due to its impact on jobs.

Despite limitations, industries including utilities, manufacturing, and finance are leading automation efforts in Europe. Job markets such as Germany, which has a high degree of automation already, are likely to experience a faster rate of growth, while Southern and Eastern Europe will be slower to adopt automation due to its impact on production processes, employee and customer experience, and employment.

In the short term, Forrester anticipates limitations in progress as companies rethink automation plans to take advantage of government stimulus packages and employment protection schemes. Over the medium and long term, however, more European CIOs will build their companies’ business continuity resilience against pandemic-like events and eventually move toward “lights-out manufacturing” by deploying fully automated manufacturing processes based on technologies such as 5G connectivity, automated guided vehicles, and robots.

“Already one step behind their global counterparts, European tech leaders will now feel the added pressure of government oversight,” says Bieler. “If Europe wants to boost the benefits of automation and compete with the rest of the world on efficiency, resilience, and customer service, governments and businesses must reskill the workforce to support and advance automation initiatives.”

The report outlines seven steps to help CIOs navigate the challenges and create a solid framework for successful automation projects. Key steps include: 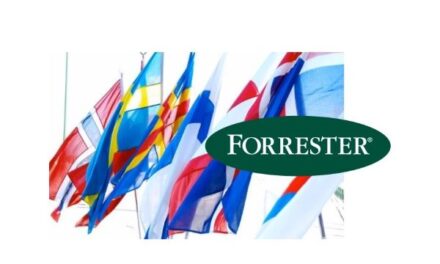 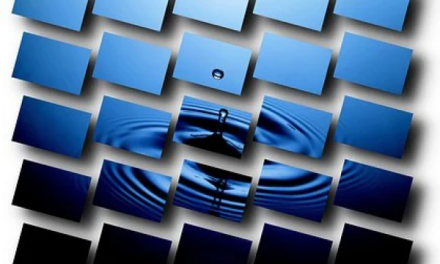 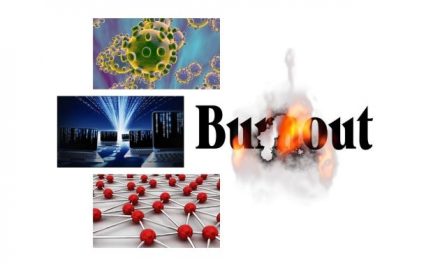 Burnout: 89% of IT Pros Feel ‘Immense Pressure’ at Work 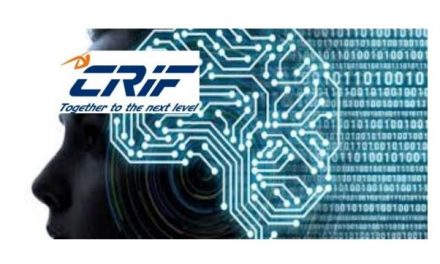