Forrester Anayzes the Data Privacy Landscape of 54 Countries; EU Comes Out On Top 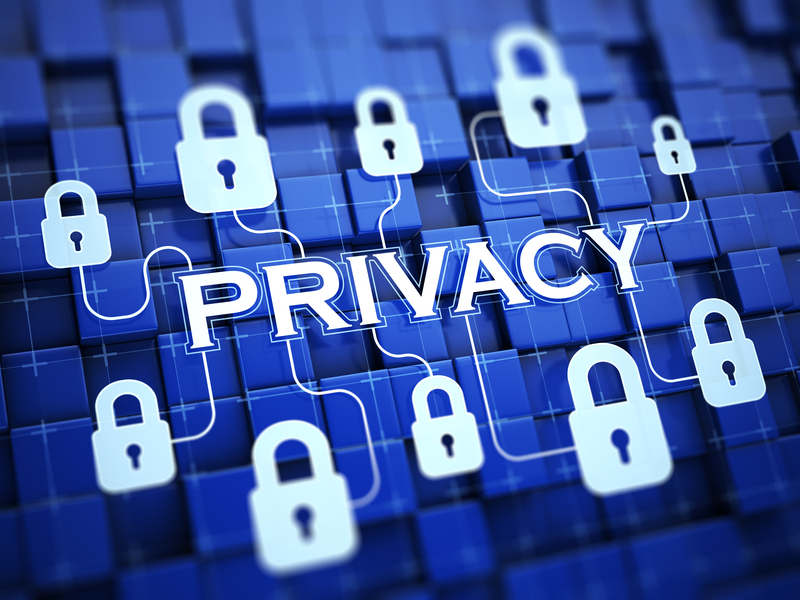 The complexity of data privacy regulations varies from country to country. For example countries like China* and Paraguay lack many of the foundational regulations found in most other countries, while many in Europe have a deep commitment to protecting individuals’ right to data privacy.

In its new data privacy heat map, Forrester dissected the complex data privacy landscape with an interactive map that shares insight into 54 different companies and where they land on the privacy spectrum. The research notably found that Europe still has an influence on global regulations, and surveillance continues to be a controversial topic globally:

*Editorial Comment: It does not mean that these countries are not working on this subject.  China is hard at work to develop a social credit systems which entails the provisions on data security and privacy.