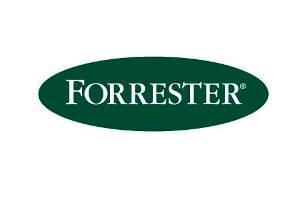 “Forrester was at the upper end of revenue guidance while exceeding pro forma operating margin and EPS guidance for the third quarter of 2017,” said George F. Colony, Forrester’s chairman and chief executive officer. “We remain positive about our strategy and growth.”