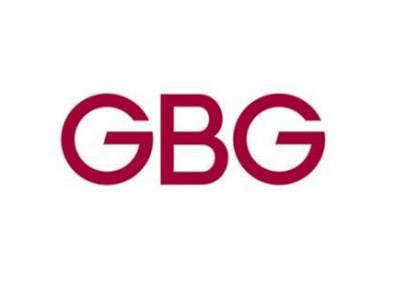 Commenting, Richard Law, Chief Executive, said: “GBG has had another strong year achieving record revenues and delivering profitability ahead of market expectations.  This is testament to the hard work, dedication and talent of our excellent team.

This was achieved whilst simultaneously increasing our operating expenditure on the development of new products, expanding our international operations and strengthening our management team.  As a result we enter the new financial year with strong momentum and excellent prospects and I’m pleased to report that trading since the start of the year is in line with the Board’s expectations.”