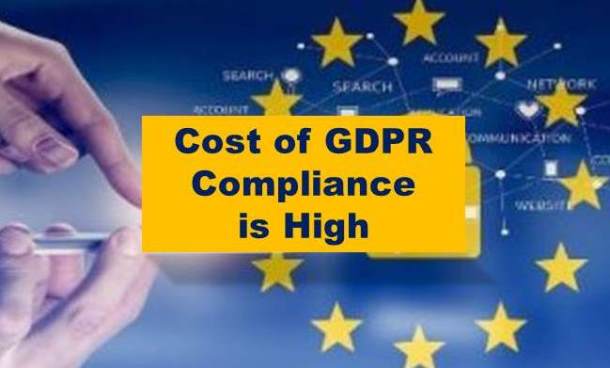 Key findings from a survey conducted by Dimensional Research highlight that only 20% of companies surveyed believe they are GDPR compliant, while 53% are in the implementation phase and 27% have not yet started their implementation [Editorial Comment: Not to worry; most Country Regulators are not ready either!].

While many companies still have a long way to go, a comparison to August 2017 research shows significant progress in the past ten months. The number of companies whose GDPR implementation is under way or completed increased from 38% to 66% in the US and from 37% to 73% in the UK.

The cost of compliance is high

Most companies are positive about GDPR

You Might Also Read:  Information Wars:  How Europe Became the Worlds Data Police