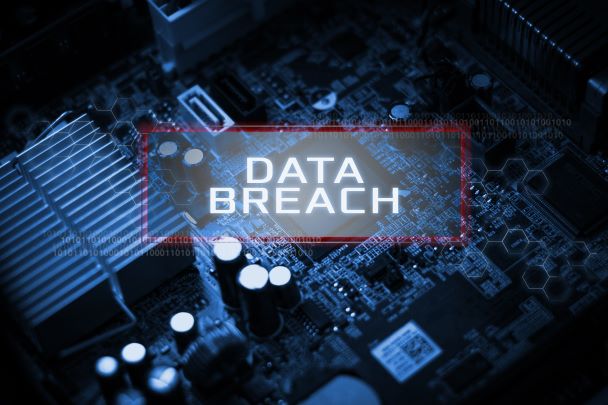 The US automobile manufacturer General Motors has (GM) confirmed that it suffered from a cyber attack in April that exposed customer information.  GM operates an on the web platform that helps owners of Chevrolet, Buick, GMC, and Cadillac automobiles manage their expenses and redeem rewards factors.  GM say they detected malicious activity between April 11 and 29 of this and released a data breach notification to its affected customers.

In addition, the attack allowed hackers to redeem rewards points and gain gift cards. GM says that it will be restoring rewards points for all affected customers.

Other potential details that might have been accessible to the attackers includes car mileage history, emergency contacts, and Wi-Fi hotspot settings. There is no evidence to date that the login information was obtained from GM itself nor that GM credentials were breached previously.

The credential stuffing attack consisted of threat actors obtaining credentials from a previous data breach and using them to log into another unrelated service. “We are writing to follow-up on our email to you, advising you of a data incident involving the identification of recent redemption of your reward points that appears to be without your authorization,” GM said in a data breach announcement sent to affected customers.

GM has advised that the affected customers reset passwords and request credit reports from their banks to ensure that banking information was not impacted and to prevent against identity theft. 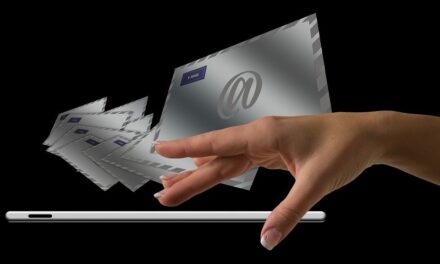