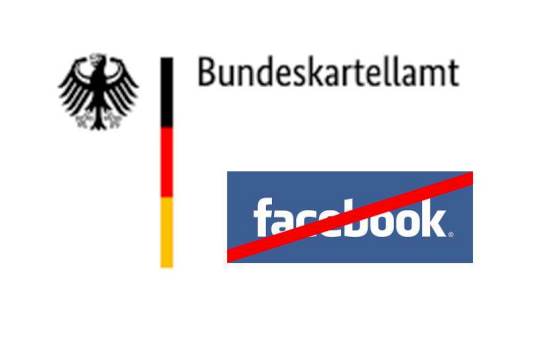 In a direct challenge to Facebook’s business model, Germany’s competition authority on Thursday sharply curtailed how the tech giant may profile people, saying that users could refuse to allow the company to combine their Facebook information with data about their activities on other sites.

The agency, in a novel antitrust argument, said that the company had exploited its dominant position in the German market by coercing people into giving up their personal data. The social network’s terms of service, regulators said, had unfairly forced people to make an all-or-nothing choice — between submitting to unlimited data collection by the company or not using Facebook at all.

The practice has enabled the Silicon Valley company to collect data about its users’ activities on millions of non-Facebook sites, personal details that helped make the social network a worldwide powerhouse of personalized advertising.

But German regulators ruled that Facebook would now have to stop automatically collecting and combining that data and instead give German users a choice. They also prohibited the company from merging information from Facebook accounts with data from the users’ accounts on other Facebook-owned services, like Instagram and WhatsApp, without permission.

“Facebook will no longer be allowed to force its users to agree to the practically unrestricted collection and assigning of non-Facebook data to their Facebook user accounts,” Andreas Mundt, president of the Federal Cartel Office, the German competition authority, said in a statement on Thursday. “The combination of data sources substantially contributed to the fact that Facebook was able to build a unique database for each individual user and thus to gain market power.”

The German ruling comes at a critical moment for Facebook. The company is under intense scrutiny by officials in the European Union and the United States after a series of scandals last year raised questions about how it collects and handles personal information. In the United States, the Federal Trade Commission is investigating whether Facebook’s data-sharing practices violated a 2011 consent agreement prohibiting it from deceiving users on privacy. A decision on that case is expected soon.