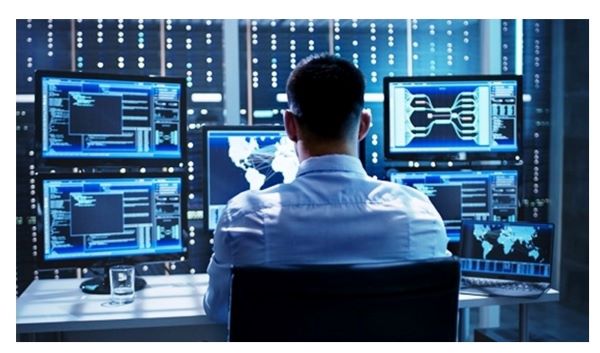 Ethical hackers, can make millions when companies pay them for breaking past their security, exposing their vulnerabilities and checking the security of their IT systems.

Ethical hackers, commonly known as a or ‘White Hat’ hackers, do the same thing as their malicious counterpart, only instead of exploiting vulnerabilities for the purpose of spreading code, they work with network operators to help fix the issue before it is discovered by others.

Both types of hackers get the same thrill of breaking something that wasn’t supposed to ever break, they just have different motives.

Right now, ethical hackers are in great demand, with good reason. More than 700,000 of them are affilated with HackerOne bug bounty platform. HackerOne describes itself as being a hacker-powered security platform, with nearly 2,000 organizations as customers. HackerOne connects the hackers with the organisations, triages all the submissions of vulnerabilities, and ensures that business security teams get well-documented reports and hackers get paid according to the criticality of the bugs found.

For many white hat hackers, the process is gamified in the form of bug bounty programs – competitions that reward hackers with cash prizes for reporting vulnerabilities. Hackers earned a record $40m  in 2020 for reporting software flaws via a leading bug bounty reporting service, HackerOne. According to them, nine hackers made more than $1m each after it disclosing  d their findings to the organisations they penetrated. One Romanian man, who only started bug-hunting two years ago, saw his total earnings to date top $2m. The UK’s top-earning hacker made $370,000 last year.

A survey HackerOne commissioned indicated that 38% of participants had spent more time hacking since the Covid-19 outbreak began. Many of those involved work part-time and are based in dozens of different countries including the US, Argentina, China, India, Nigeria and Egypt.

The amount of money awarded depends on the severity of the flaw, and can range from less than $140 to much bigger sums.

If you’re a hacker that wants to become a white hat, you’re already halfway there. Ethical hacking is more a state of mind than anything else; a desire to use talents for good, as opposed to evil. If you’d rather use your hacking talents to improve the world’s security than to line your own pockets, you’re well on your way to becoming an ethical hacker.