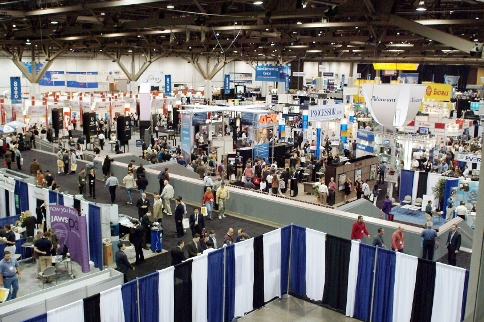 Global Sources’ executive chairman, Merle A. Hinrich, said, “Our first quarter results reflect the shift in timing of our SIMM machinery shows for the mainland China domestic market from the first quarter of 2014 to the second quarter of 2015. In April, we held our export-focused shows, including Global Sources Electronics, the world’s largest electronics sourcing trade show featuring a total of more than 5,500 booths. The first phase included a wide range of electronics for home, office, auto and security products as well as electronic components. The second phase, Mobile Electronics, featured smartphones, tablets, drones, wearables and accessories and was an even greater success than its inaugural event in October 2014, with growth in both booths and attendance.

“Over the past 10 years, we have focused on attracting quality-focused, innovative electronics suppliers from mainland China and across Asia and this has drawn the world’s top buyers to our events. As a result, our electronics show has gained a reputation as a place to discover the most cutting-edge electronics products coming out of the region.”

Financial expectations for the first half of 2015 under IFRS