Global Sources to be Privatized and Sold to Blackstone 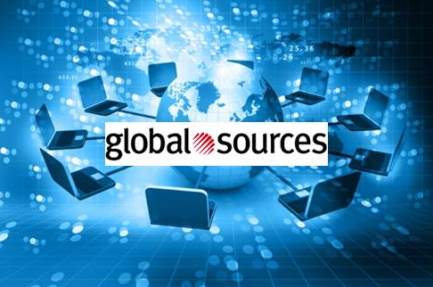 NASDAQ-listed Global Sources announced the company has entered into an agreement “of amalgamation with Expo Holdings I Limited and Expo Holdings II Limited.”

After the deal is approved, Global Sources will become a privately-held company and will be delisted from NASDAQ. After the privatisation, the new controlling shareholder will be The Blackstone Group, a U.S.-based private equity and asset management company with more than US$368 billion under management.