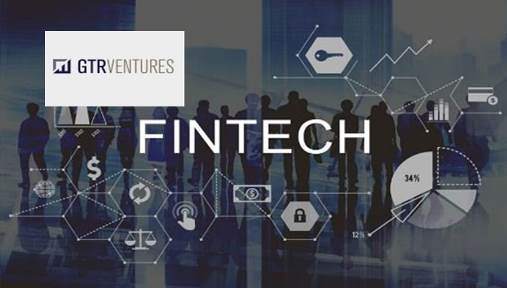 Fintech companies in trade (tradetechs) will be validated by GTRV‘s committees,  comprising domain specific specialists, after which they will gain access to target markets and clients, including GTR‘s trade finance network.

GTRV will be managed by Rupert Sayer (co-founder and CEO), Kelvin Tan (co-founder and chief investment officer), both in Singapore, and Peter Gubbins (co-founder and managing director) in London. It will also have a close advisory board comprising prominent global trade, insurance and investment executives. GTRV will also be supported by a technology panel and a series of investment committees pertaining to each identified trade finance sub-sector.

Tan was until recently deputy director, trade finance and capital markets development, at the Monetary Authority of Singapore (MAS) and before that senior investment officer at the World Bank’s International Finance Corporation (IFC). He was previously deputy director, emerging markets, at Singapore’s ministry of trade and industry.

Sayer has an editorial and political research background, having been an editor at Euromoney Institutional Investor and Ark Publishing before co-founding GTR. Gubbins headed sales and marketing at various Euromoney and Ark titles.