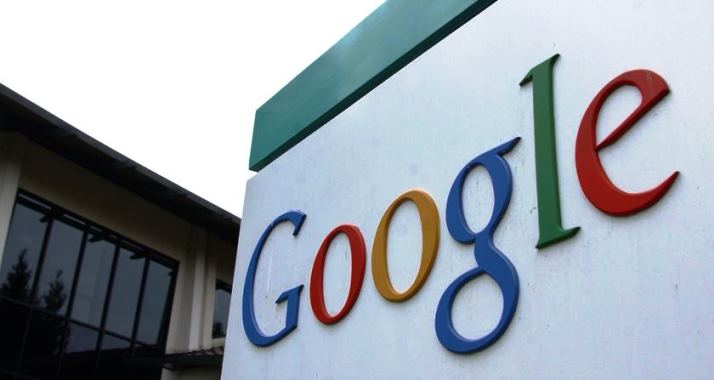 Google has bought the startup behind a Jetpac mobile application that creates insightful travel guides by analyzing pictures from social networks such as Instagram.

Jetpac announced that its application would be removed from Apple´s online App Store in the days ahead and that it would stop supporting the software in the middle of September.

Jetpac mines publicly shared pictures for visual clues to insights such as “bars where women go, the best views, or where the hipsters are” and then presents users with city guides suggesting spots that might be of interest.  Jetpac boasts visual guides recommending local haunts in about 6,000 cities “from San Francisco to Kathmandu.”

Google did not comment on its plans for Jetpac, which could be woven into Google’s own social network, mapping service, or personalized recommendation features.  Financial terms of the deal were not disclosed.

Jetpac was founded about three years ago and is based in San Francisco.