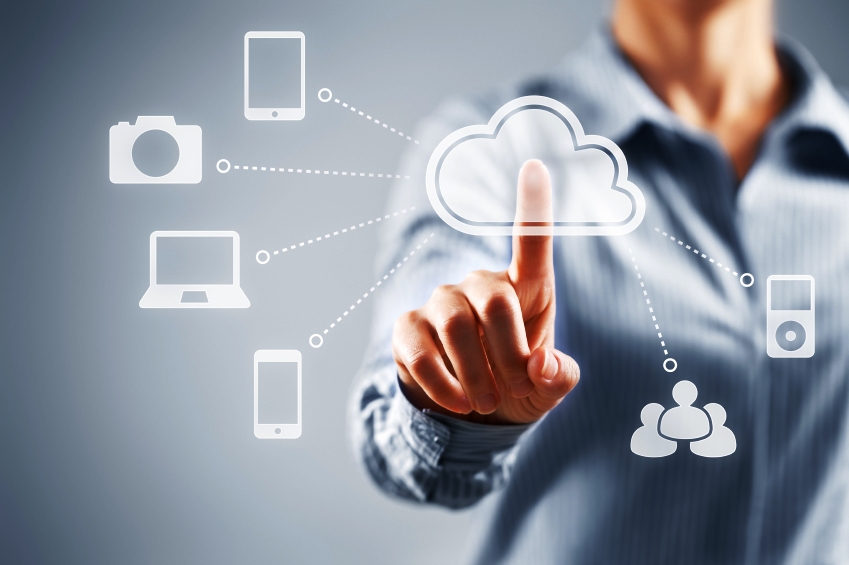 Google has acquired video and special-effects startup Zync Inc. as it steps up competition against Amazon.com’s cloud-computing business.  Terms were not disclosed.

Zync offers video and special-effects rendering that has been used in movies including “Star Trek Into Darkness” and “Looper.” The service operated on Amazon computers, but Google said it would move Zync to its own Cloud Platform.

Google launched a push earlier this year to get more developers and companies using its cloud platform, where users rent computing power and storage rather than buy and operate their own. Amazon Web Services is the clear leader in this market, but Google is pouring money, time and talent into an effort to catch up.  Moving Zync’s service to Google’s cloud service would force Zync’s Hollywood clients to switch to Google from Amazon.  Zync said on its website that joining Google’s Cloud Platform would help the startup offer better pricing, such as charging studios by the minute, rather than by the hour.

In May, Google acquired cloud monitoring service Stackdriver but allowed Stackdriver customers to use competing cloud platforms, including Amazon’s.