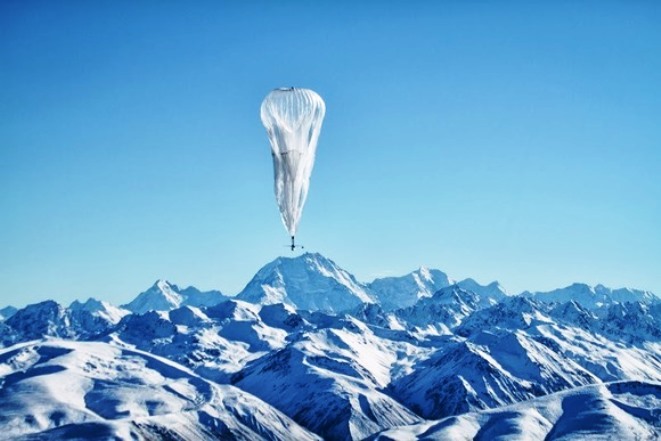 Google has acquired Gecko Design, which will become part of the Internet company’s unit developing cutting-edge products like Glass and balloons for Internet access.

Terms of the deal were not disclosed. Gecko President Jacques Gagne and its four other employees will join Google’s “X” research division next month. In addition to Glass and Internet balloons other projects at Google X include self-driving cars and contact lenses for measuring blood glucose levels.

Google CEO Larry Page has referred to these sorts of projects as “big bets” or “moon shots.”

Gecko, founded in 1996 and based in Los Gatos, California, could help Google in the physical design of these products as Google expands beyond software. Products designed with Gecko’s services include the wearable Fitbit activity tracker, Hewlett-Packard computer towers and laptops, and low-cost computers for third world countries from the One Laptop per Child project.

At Google X, Gecko’s focus will remain on product development and mechanical engineering, he said. “For engineers, this is a playground,” he said, referring to Google X.

Google X is a semi-secret facility run by Google dedicated to making major technological advancements.  It is located about a half mile from Google’s corporate headquarters, the Googleplex, in Mountain View, California.  Work at the lab is overseen by Sergey Brin, one of Google’s co-founders, while scientist and entrepreneur Astro Teller directs day-to-day activities (Source: Wikipedia)