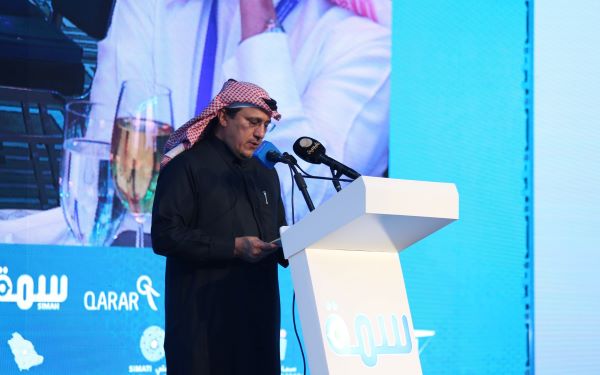 His Excellency the Governor of the Saudi Arabian Monetary Authority (SAMA) Dr. Ahmad bin Abdulkarim Alkholifey inaugurates in Riyadh SIMAH National Trade Repository (SNTR) , which is concerned with the preservation of data for  Over-The-Counter (OTC)  derivatives , during a ceremony organized by the Saudi Credit Bureau (SIMAH).

Alkholifey said in a speech on this occasion, “the unlisted financial derivative markets in central platforms contributed to the global financial crisis in 2008. Given that, the OTC contracts were bilateral between the client and the financial institution, and that they were flexible in their terms, provisions and structures, which is what caused great concern about credit risks to counterparties to financial institutions. In addition it reduced the ability of market participants – most of them banks – to develop sufficient knowledge of activities and centers in the market has declined. This had weakened their ability to better assess potential risks of their operations, and then take appropriate measures to manage them in a way that contributes to the overall health of the financial system.”

For his part, CEO of SIMAH Swaied bin Muhammad Alzahrani appreciated the presence of His Excellency the Governor of SAMA  and his inauguration of SNTR . “ That’s what SIMAH seeks to make it a financial platform with international standard  to stand on the data of OTC contracts to keep pace with international policies and standards for infrastructure principles, and to achieve more financial stability, enhance transparency, and reduce systemic financial risks, in line with the goals of the Kingdom’s 2030 vision, which aims in its entirety to developing a diversified and effective financial sector to support the development of the national economy, diversifying its sources of income, and developing and deepening financial sector institutions” Alzahrani adds .

Founded in 2002 and started operation in 2004, Saudi Credit Bureau (SIMAH) is the first credit bureau in Saudi Arabia supervised , regulated and licensed by Saudi Arabian Monetary Authority (SAMA) to provide both consumer and commercial world class products and services. Innovativity of SIMAH stems from its robust ability to meet stakeholders’ needs in both government and private sectors. SIMAH’s  marketing concept is FINDATA while more than 342 key data providers contribute big data to SIMATI, SIMAT and MOARIF. More than 104 million credit reports were issued by SIMAH since 2004 till end of 2019 while total number of credit instruments  in 2018 was more than  63 million.    Total  number of consumers reports stored in  SIMAH  database is about 17 million  which explains Saudi Arabia Depth of Credit Information Index being 8 out of 8 in 2020. 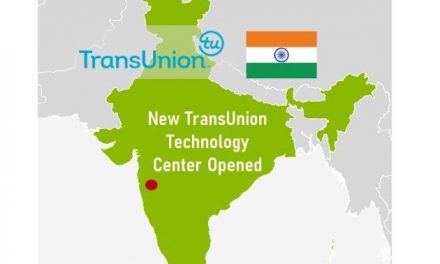 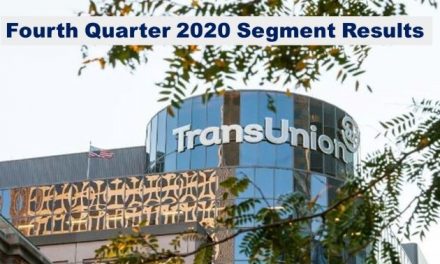 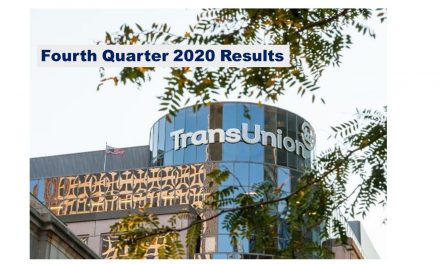