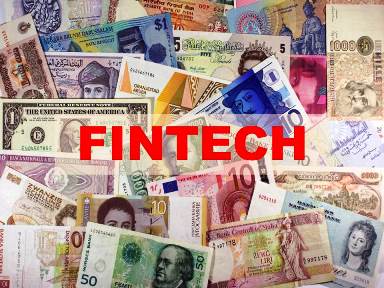 A new 108-page report by Citigroup has predicted that where “fintech” companies are deploying their resources, how much business they have already won and the consequences for the traditional banking industry.

The job cuts — equal to more than 30 per cent of the staff the banks currently employ — come on top of the 730,000 jobs that Citi says US and European banks have already shed from their peak staffing levels.  The catalyst for the job cuts is twofold. One factor is the new technologies that enable banks to do more online and less in branches.

The other is the financial imperative for banks to be leaner as they deal with an onslaught of new competition in their most profitable niches.

Lending and payments are both lucrative activities for banks, and losing out on market share is particularly painful when low interest rates are crippling banks’ profitability and low loan demand has made it almost impossible for them to increase revenue.

Protecting lending is most important, since the banks Citi analyses make 56 per cent of their profits from granting loans (compared with just 7 per cent for payments). Citi noted that, despite the relatively high investment by fintech in lending, the scale remains relatively small. Peer-to-peer lending, where platforms such as Funding Club and Funding Circle facilitate investors lending to companies and individuals, accounted for just 1 per cent of global loans, Citi said.

Trends in Western Europe and the US were very different to those in Asia.  In the US, new business models had displaced just 2-3 per cent of US consumer banking revenues, and an even lower percentage of US corporate banking. In China the transition from physical to digital financial flows has been breathtaking adding that 96 per cent of China’s e-commerce sales were done without a bank.

Still, the opportunity for fintech in western Europe and the US looks to be enormous, if new entrants can tap it, with Citi suggesting an “addressable market” of $3.2tn for peer-to-peer lending in the US alone.