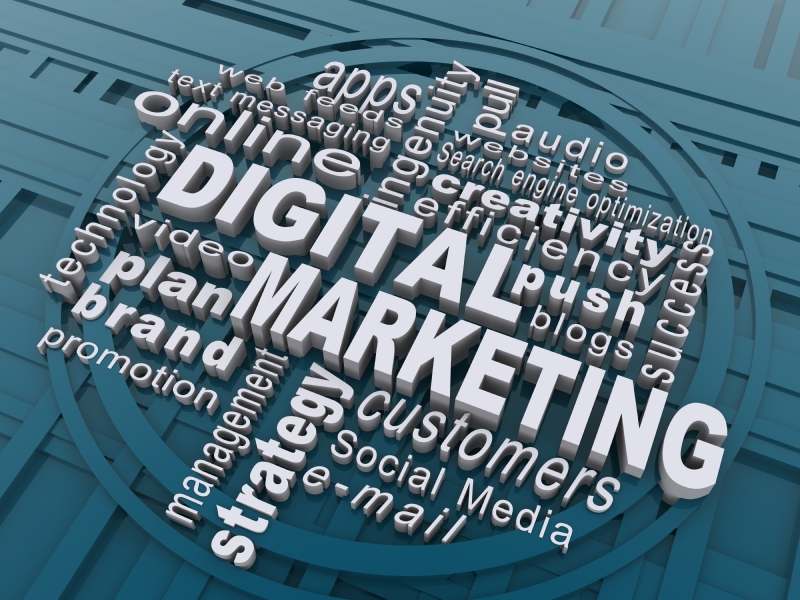 Harte Hanks, a leader in developing customer relationships, experiences and defining interaction-led marketing, announced the appointment of Douglas C. Shepard as interim President and Chief Executive Officer, effective immediately. Mr. Shepard, the company’s Chief Financial Officer, succeeds Robert A. Philpott, who has stepped down as President and CEO, as well as from the Company’s Board of Directors, to pursue other interests.

Mr. Shepard, 47, will continue in his role as CFO while assuming the interim responsibilities of the CEO’s office. Since joining Harte Hanks as CFO in December 2007, he has played a key role in defining the Company’s strategic vision, building its M&A strategy and streamlining the organization to improve its operational efficiencies. Prior to joining the Company, Mr. Shepard served as Chief Financial Officer and Treasurer of Highmark’s vision holding company, HVHC Inc., and as Executive Vice President, Chief Financial Officer, Treasurer and Secretary of Visionworks, Inc. (formerly Eye Care Centers of America, Inc.).

Related to this transition, the Company expects to incur a pre-tax severance charge of approximately $2.0 million to $2.5 million.