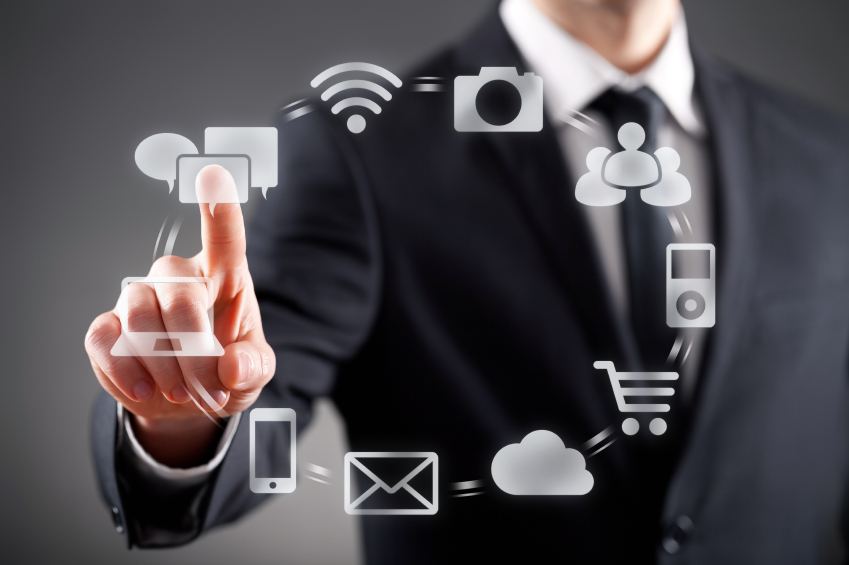 Harte Hanks (NYSE: HHS) second quarter 2014 revenues were $140.3 million compared to $140.1 million in the same quarter last year, a 0.1% increase.  This is the second consecutive quarterly revenue increase reported by the company, marking further progress toward our 2014 goal of returning the company to sustained revenue growth.

Customer Interaction revenues increased 0.3% to $127.3 million, primarily due to a significant increase, over the prior year quarter, in our Select vertical from a new client win and expansion of relationships with existing clients.

Automotive and Consumer Brands vertical increased due to expansion of contact center services from an existing client and we also experienced revenue growth in our Technology vertical.

These gains were partially offset by declines in our Healthcare Insurance and Pharmaceutical, Financial and Retail verticals principally due to reductions in mail volumes and lighter weight packages as well as the full year effect of 2013 client losses.