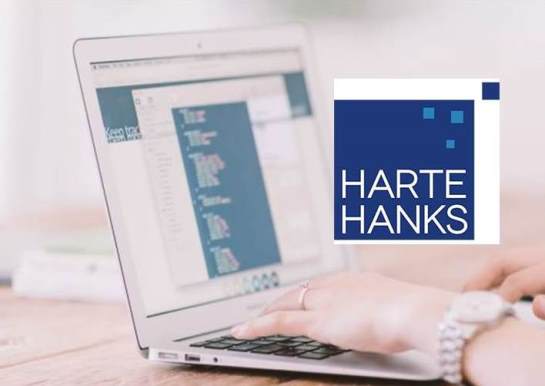 Harte Hanks, Inc. (NYSE: HHS), an industry leader in data-driven, omnichannel marketing, and customer relationship solutions and logistics, has a hard time to find its footing in a digitized marketing environment. Although it has turned the corner on profitability in Q4 due to cost cutting, but its revenue is still declining.

Fourth quarter 2019 revenues were $52.3 million, compared to $70.2 million during the same quarter last year, a $17.9 million, or a 25.5% decline. This decline was due to lower revenue in all verticals, except for Consumer Brands.

Harte Hanks’ sales pipeline more than tripled in the last three months, primarily due to demand for marketing services and fulfillment services. As such, management anticipates that the pace of revenue declines will slow during 2020.

Fourth quarter operating income was $422,000, compared to an operating loss of $4.3 million in the same quarter last year. The improvement was a result of the Company’s cost reduction efforts, which lowered operating expenses, including a $10.0 million or 27% reduction in labor expense. 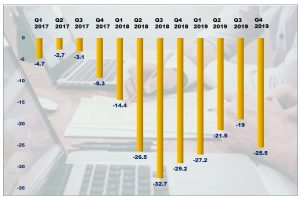 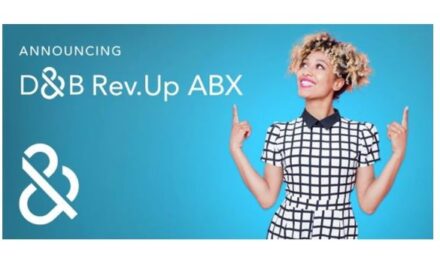