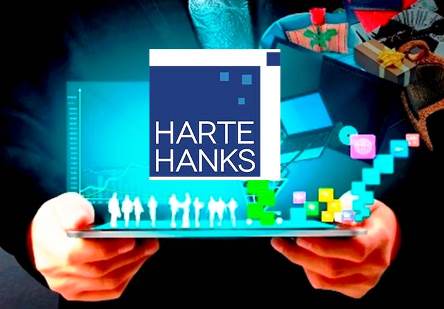 Harte Hanks Inc., the San Antonio marketing firm, recently announced it cut about 30 positions. It expects to save $3 million annually.

San Antonio-based marketing firm Harte Hanks Inc. reported that it has trimmed its workforce by about 30 positions. The cuts involve employees who performed corporate overhead functions that did not produce revenue for the company, according to Andrew Harrison, chief human resources officer.

The cuts occurred in several locations, but primarily Denver, Harrison added. No jobs were eliminated in San Antonio. The company has about 4,000 employees, including overseas, he said. That’s down from more than 5,000 at the end of last year. In February, it announced it was eliminating 460 positions in Bowie County in Northeast Texas near the Arkansas border.

The latest headcount reduction will result in a $300,000 restructuring charge for employee severance and related costs, Harte Hanks said in a regulatory filing with the Securities and Exchange Commission. The company anticipates the cuts will result in savings of $3 million a year, however. 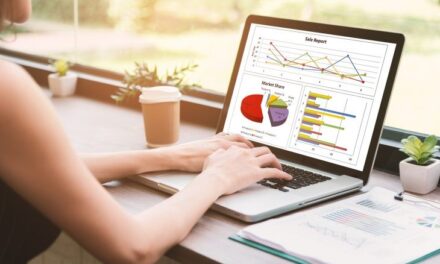 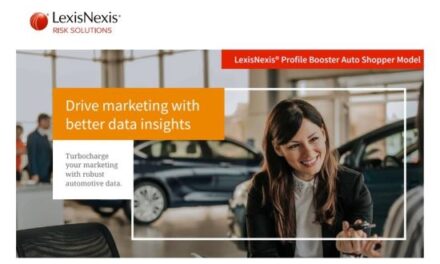 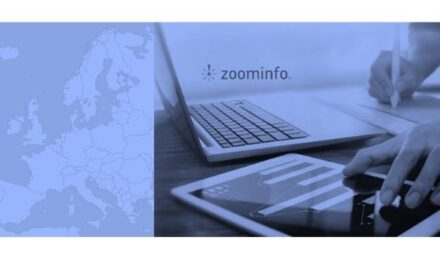