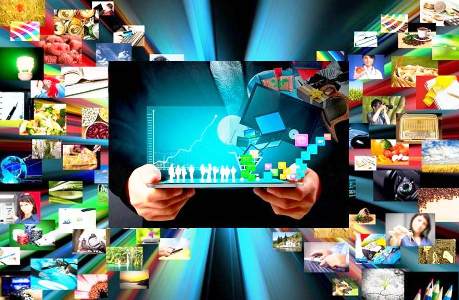 As a consequence of the newly added anti-counterfeiting services and acquisition of ZOL, gross profit ratio of HC International was dropped from 92.7% in the first nine months of 2014 to 85.4% in 2015. Net income in the period was US$5.5 million, a decline of 77% from the previous year. Diluted earnings per share in the nine-month period were RMB 0.0696 (US$0.011).