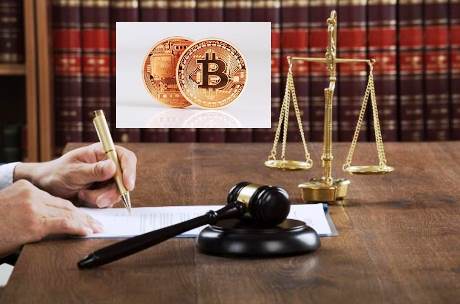 Heard at Consensus 2016:  The following is a condensed abstract on a panel discussion at the recent Consensus 2016 conference. Speaking on a panel with six other digital currency regulation experts during the final day of Consensus 2016, Brian Klein, a partner at law firm Baker Marquart, explained what he called the “most important” regulation pertaining to criminal money transmission that he said most people have never heard of.

Called the Prohibition of unlicensed money-transmitting businesses – 18 USC 1960, the statute includes three specific ways to violate the law and can be applied to a violator regardless of the person’s intent.

Following Klein’s address to an audience of about 30 people, Dana Syracuse, a former New York Department of Financial Services attorney who helped oversee the state’s creation of the BitLicense for regulating digital currencies, talked about why he thinks its important for future versions of digital currency controls to keep compliance demands to a minimum.

Gray aspects of ownership:  One of the reasons regulating bitcoin is no simple task, is the proliferation of transaction types and ways to store bitcoin.

Ranging from multi-signature wallets that can create the appearance of multiple custody owners, to third-party service providers that hold keys on behalf of clients, to so-called ‘n-lock’ transactions that only complete at some point in the future, the lines of ownership are blurred, complicating regulatory procedure.  Multiple variations on custody status can also be implemented simultaneously, further complicating the task of sorting out who owns what at which time.

Varied regulatory landscape: Overall, the panelists demonstrated the broad set of regulations that already need to be considered by companies interested in getting into the digital currency business. While not all regulations are applicable to all companies in the digital currency business, knowing what controls one might bump into is a fundamental step for any company getting started.