IBM’s Watson Is Everywhere—But Will It Be Effective and Will It Make Money? 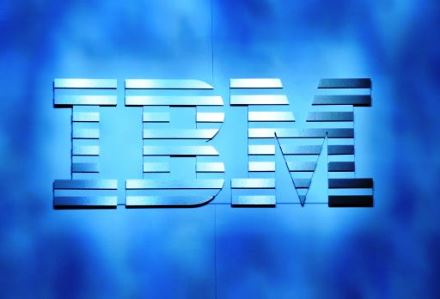 Ignore the hype and marketing—Watson may be a potent way for businesses to tap into advances in machine learning and AI.

A recent New York Times article gives some sense of how big an undertaking this is at IBM, and where it is starting to pay off. The piece talks about how IBM is trying to combine the AI capabilities that fall under the Watson brand with the work of conventional consultants.

That might be an important twist on consulting and business analytics—or at least that’s what IBM hopes. As we’ve reported previously, betting on Watson isn’t likely to make up for IBM’s larger problems, but given the rapid rise of AI in recent years, the timing couldn’t be much better.

Since winning Jeopardy!  in 2011, IBM’s Watson has apparently found employment as a dress designer, a chef, and a movie director. The latest news is that IBM is doing deals with GM, Slack, and Pearson that will see Watson helping, respectively, with roadside assistance, business messaging, and education.

Even if you follow developments in AI closely, though, it can be hard to keep track of all the things Watson can do. It raises a question: what is it, exactly?

TV ads that portray Watson as some sort of super-smart Siri don’t exactly help. In truth, very little of the technology used to win Jeopardy! remains in Watson. The name has simply been coöpted for a wide range of AI techniques and related applications—everything from natural language processing to medicine, voice recognition, sentiment analysis, business analytics, and more. In most cases, the roles Watson is supposedly taking on involve applying some version of machine learning in a novel area. For example, IBM has bought up medical image databases and is using deep learning to try to help doctors spot diseases more rapidly.

Beyond the marketing hype, Watson is an interesting and potentially important AI effort. That’s because, for all the excitement over the ways in which companies like Google and Facebook are harnessing AI, no one has yet worked out how AI is going to fit into many workplaces. IBM is trying to make it easier for companies to apply these techniques, and to tap into the expertise required to do so.